Veteran actor and producer, Dele Odule, has condemned Nigerians who abuse social media saying they have forgotten our culture. Odule made this known in a chat with Saturday Beats. According to him, the situation has resulted in a lot of people losing sense of their cultural values and morals. 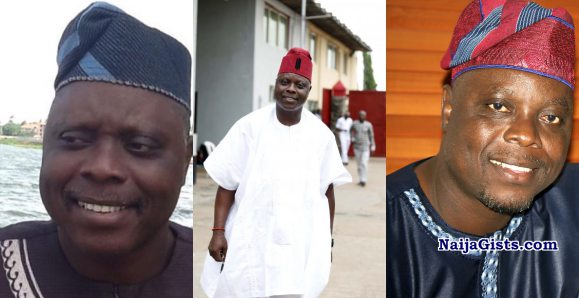 In his words:
“My worry is that a lot of people are not making appropriate use of the social media. In instances that they are supposed to hide their heads, they expose themselves unnecessarily all in the name of posting certain things on the social media.

“People have forgotten our culture; they are indulging in practices that our society ordinarily does not accept all in the name of civilisation and trying to follow trends in the Western world.

“Though the social media will not expose an individual on its own, it is what such persons put out there that will expose and endanger them. This technology and innovation have been abused by a lot of people in Nigeria,”

He however spoke on the positive impact of social media:

“Social media has been very good to the entertainment industry in Nigeria.

“As a result of piracy, many producers have gone online so that they can get the money they have invested in a particular production.

“A lot of young guys in the sector have continued to make names for themselves by leveraging on the power of the social media to bring their ideas and concepts to the front burner”.