According to the Bloomberg Billionaires Index, 34-year-old Zuckerberg, with a net worth of $81.6 billion, overtook Warren Buffett to take the 3rd spot. 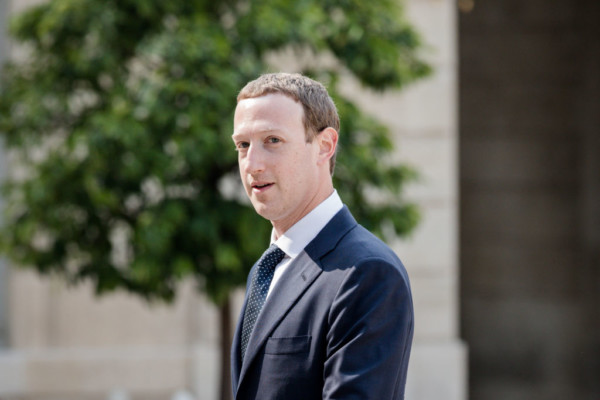 The Facebook CEO remains behind Amazon founder Jeff Bezos and Microsoft’s Bill Gates, making it the first time the three wealthiest people in the world are people who made their fortunes from technology.

Facebook’s stocks, despite the fallout over the data-privacy crisis, are now at a record high of $203.23.

Buffett’s slide down the ranks is said to be due to his charitable activities, as he’s so far given out shares worth more than $50 billion.

Meanwhile, popular Nigerian controversial OAP, Daddy freeze has driven home his “no tithe” point again by referring to Mark Zuckerberg has someone who never pays tithe but is growing in riches and is richer than many tithers.