32 year old American R&B singer, songwriter, dancer and actor, Lloyd, is set to release his album “Tru” and for the cover art, he went completely nude and strategically covered his eggplant with a guitar.

Llyod polite Jr, started his musical career as a member of a teenage band. On May 6, 2016, he released his first single in five years titled “Tru”, with the audio for the song released on YouTube 12 days later. On November 7 Lloyd announced via his Instagram that he would be releasing a new EP before his album on December 9, 2016 titled “Tru”. 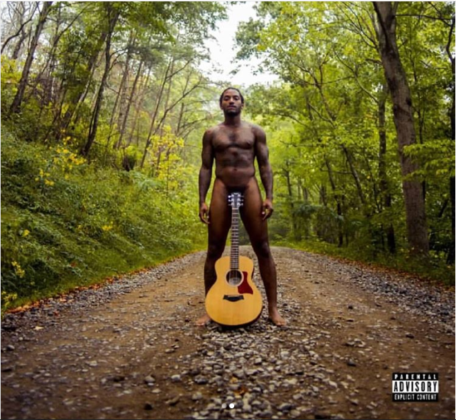