Chris Brown was reportedly arrested in Florida late Thursday for an outstanding warrant.

The 29-year-old American singer, was arrested after his West Palm Beach show at the Coral Sky Ampitheatre Florida. 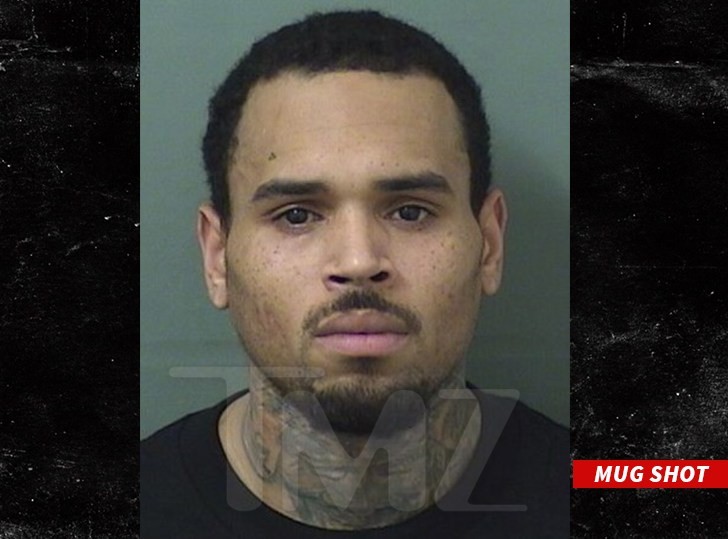 Chris Brown has a lengthy legal history. They include: a domestic violence arrest in 2009 after beating up his then-girlfriend Rihanna, a 2013 hit-and-run and a 2016 arrest for assault with a deadly weapon.

According to the station, he has been released after paying a $2,000 bond.