BURNA BOY IS A YEAR OLDE 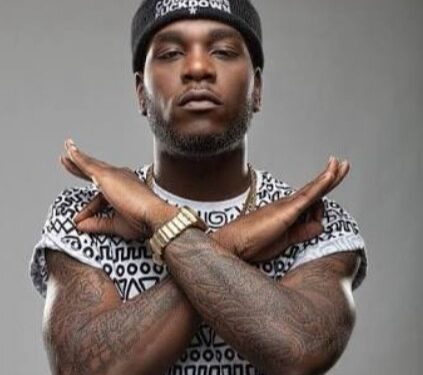 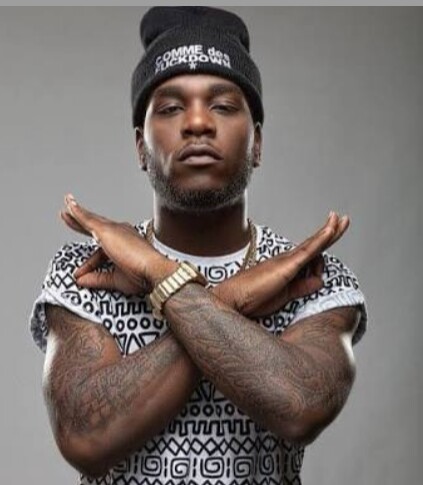 The talented singer, released a single titled “Like To Party” in 2012 which saw his rise to prominence. On 5 September 2012, the video for “Like to Party” was also released.

Burna boy has won awards, which include the 2013 Nigeria Entertainment Awards’s best New Act of the Year, the South South Music Awards Best Pop “Like to Party” and the 2014 MTV Africa Music Awards’ Best New Act.
We celebrate with him on his day, happy birthday Burna boy.