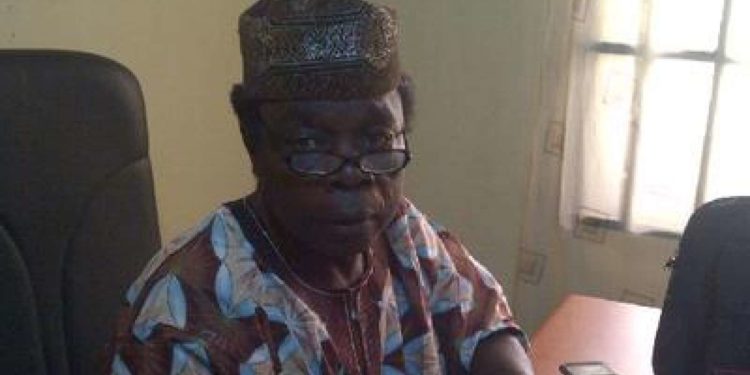 Former Chief Whip of the Ekiti house of Assembly, Mr. Sunday Akinniyi has defected from the Peoples Democratic Party (PDP) to the All Progressive Congress (APC).

Akinniyi said he made the move due to the many crisis in the PDP, and also mainly because of the high-handedness of the leader of the party in the state, the current Governor, Ayodele Fayose.

While addressing Journalists at the campaign office of Dr. Kayode Fayemi who is running for Governor for the second time, Mr. Afenniyi said: ”

“Governor Fayose had asked me to bring the Olukere to him, and asked the council of traditional rulers to visit the
Olukere’s palace and make recommendations on how best the state could recognise his stool.

“The monarchs submitted their report to Fayose, but he never acted on it. Rather, they set him up for murder and put him in detention.”

“I raised issues about it, and because of that, I was removed as the Chief Whip, instead of the allegation of docility and sleeping at plenary, which they leveled against me.”

He said the  action Fayose’s action and the consequent crisis in the PDP has made him decide not to support thePDP’s governorship candidate, Prof. Kolapo Olusola in the coming election in the State.