WOMAN ALLEGES SHE WAS RAPED IN CHRIS BROWN’S HOUSE 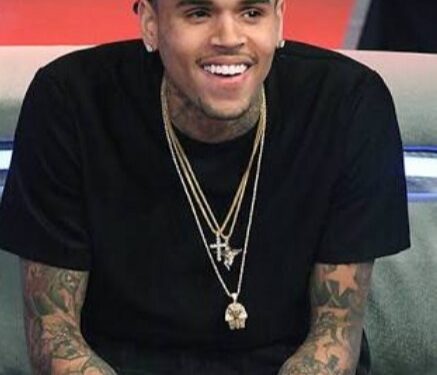 American singer, Chris Brown is facing fresh legal problems. A woman has named him in a lawsuit, saying she was raped and assaulted in his home, Vulture reports.

The unidentified woman says she was raped by another rapper named Young Lo at a party she was forced to attend at the Chris Brown’s house.

The woman’s lawyer, Gloria Allred, at a press conference released details about the alleged rape and assault, and the circumstances surrounding it.

The incident was said to have occurred between the night of February 23 and the morning of February 24 in 2017.

The lady was said to have attended a concert at West Hollywood nightclub when she had her phone confiscated, and when she requested to have it back, Young Lo told her she didn’t need it as they were heading to an after party at Chris Brown’s house.

When she arrived at the house, “Brown handed each female guest a clear pill filled with white powder and instructed them to take it to have a good time,” Allred said, although her client refused to use it.

The lady said she continued to demand for her phone and Young Lo refused, which forced her mother, who had been trying to reach her, to use the tracker app to locate the lady’s phone and send the police.

Chris Brown reportedly refused to let the police in when they arrived, forcing them to leave.

Eventually, Allred said, her client was confined in a room where she became a victim of what was described as “horrific sexual assault” which has left her “severely traumatised.”

Chris Brown wasn’t named as one of the people who assaulted her but he has been named as an accomplice.