CARDI B MISTAKINGLY ANNOUNCES SEX OF HER CHILD 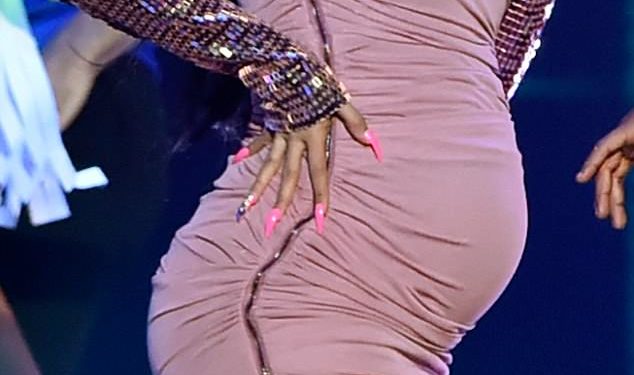 Popular ace rapper, Cardi B has accidentally let it slip that she’s expecting a baby girl. 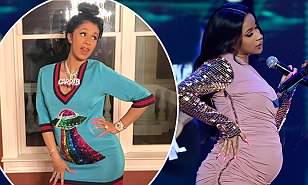 The hitmaker who is currently seven months pregnant with her first child, has implied she’s carrying a daughter after she referred to her as “she” while talking about how feisty the little one is because she keeps kicking her in the ribs.