Celebrity couple Kanye West and Kim Kardashian may be having a divorce following his recent outbursts. This is not the first time the couple is considering the divorce option.

According to Life & Style, Kim Kardashian has been meeting with lawyers to discuss getting a divorce. They say Kim has been holding on for too long and has even tried covering for Kanye so many times, but she can no longer continue. They are even now sleeping in separate rooms, the sources claim.

When Kim needs time apart from her husband, she takes her kids to her mother Kris Jenner’s house. Though she can escape his physical presence, there is no way to escape his online presence as he keeps tweeting every chance he gets. 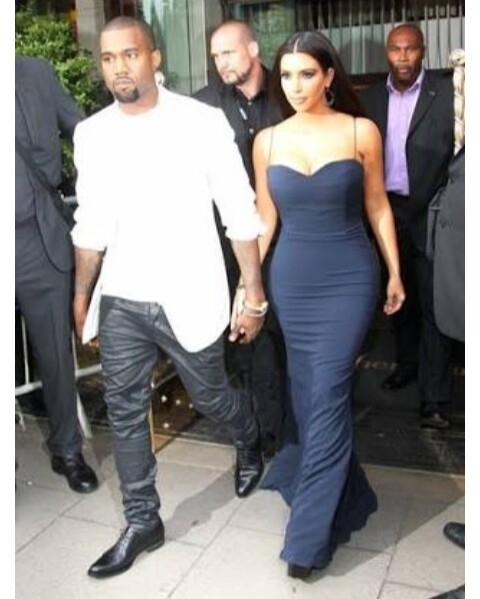 After Kanye professed his love for Donald Trump on Twitter, he followed up with a tweet saying his wife called and asked him to clarify that he doesn’t agree with everything Trump does. But the source said Kanye doesn’t listen to Kim most of the time.

The insider says: “Kim is tired of covering for him and putting out fires that he keeps creating. She can’t take it anymore.”