Uyo, the capital city of Akwa Ibom is set to play host to Nollywood Actor and Director, Mike Ezuruonye, as he comes into town with his movie, ‘Divorce Not Allowed’.

The movie which is currently making waves across different states of the federation debuted in cinemas on Friday, April 13, 2018 and has since drawn various positive reviews from moviegoers and critics. 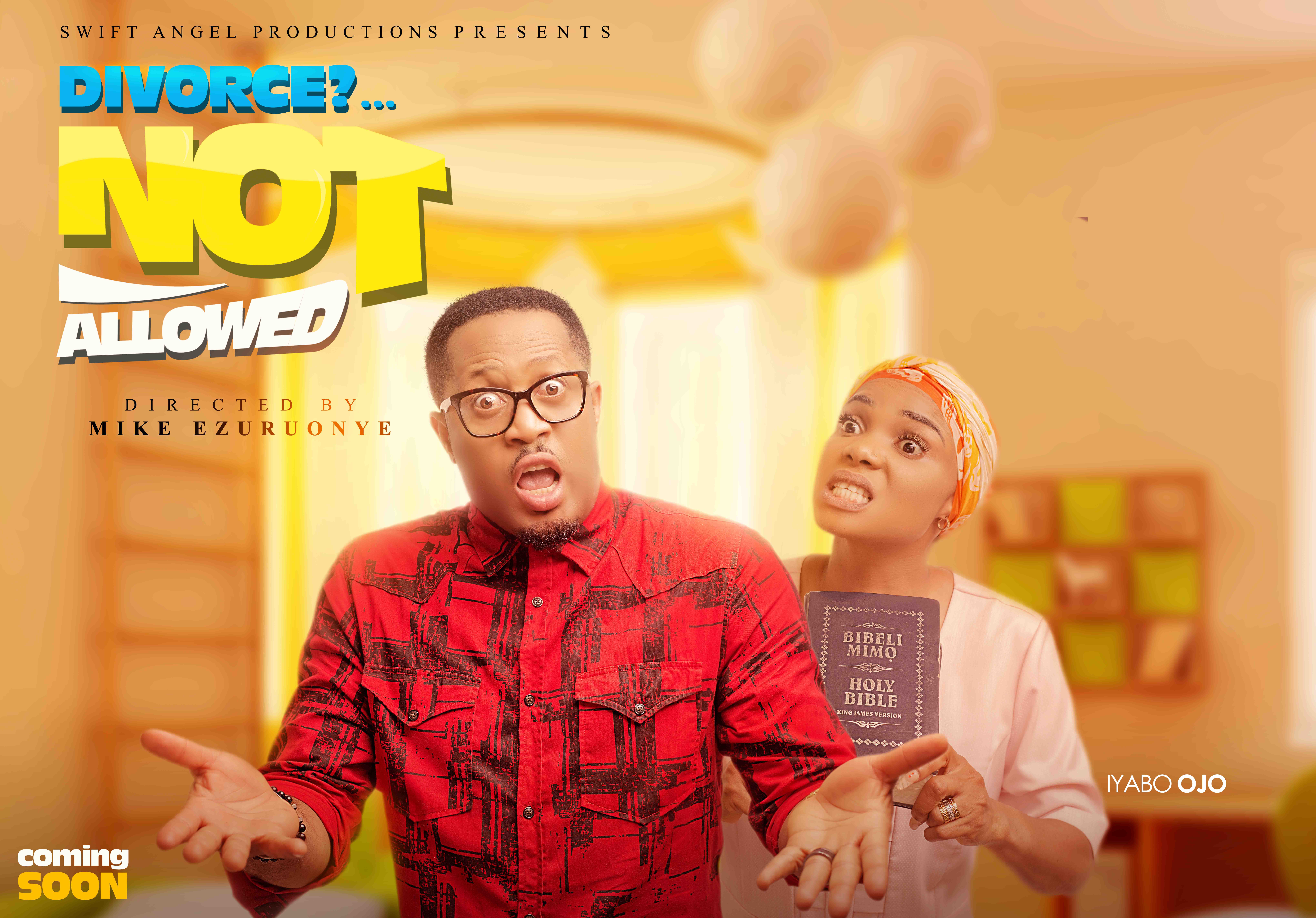 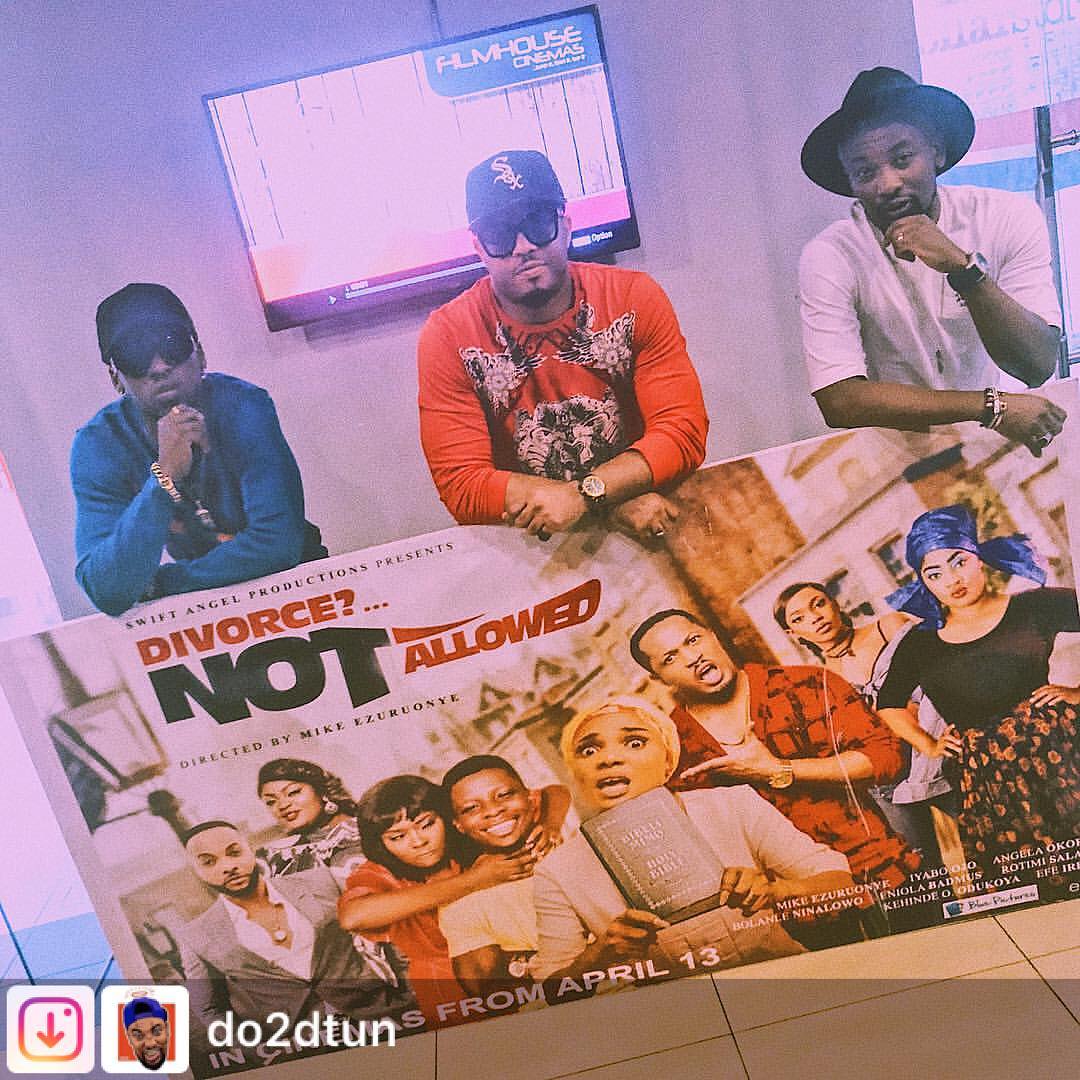 Since it’s debut, Mike Ezuruonye, who’s the director has begun a national tour for the movie, meeting and interacting with fans from Lagos to Benin, Owerri and Port Harcourt.

Mike is going to be at Silverbird Cinemas, Ibom Tropicana Entertainment Centre, Udom Udoka Avenue today by 7pm; and has enjoined fans via his Instagram page where he made the announcement, to come out en masse to meet with him.

The romantic comedy features great Nollywood Stars like Mike Ezuruonye himself, Iyabo Ojo, Angela Okorie, Bolanle Ninalowo, Rotimi Salami and others. The movie showcases the different challenges couples face in their marriage and how they go about solving them.

Fans in other states have rated the movie high, and there is already high enthusiasm expressed by moviegoers in Uyo about the movie.

PRE – ECLAMPSIA IN PREGNANCY: ON AIR ...