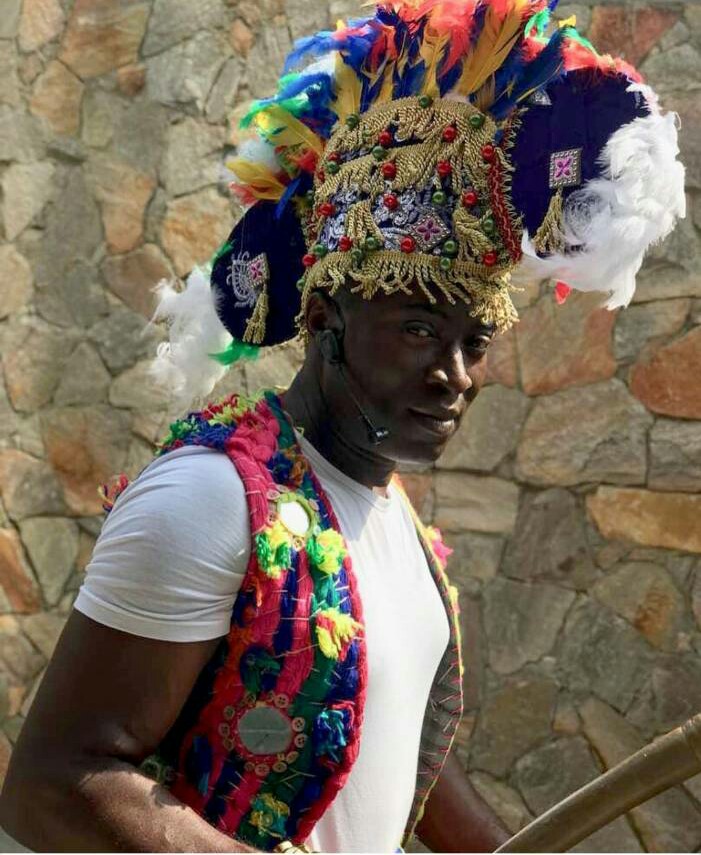 Yibo Koko is a former comedian turned film maker. He is an all-round entertainer, a media consultant, a thespian and a film maker with lots of accolades to his name. Apart from being one of the judges of Airtel’s Nigeria’s Got Talent Reality show, the brain behind the widely accepted Rivers state yearly carnival “CARNIRIV; Yibo Koko was one time Head of Productions: Africa Magic Mnet West Africa’.

The Seki pantomimic dance drama was live at Terra Kulture Arena, 1376, Tiamiyu Savage street Victoria Island, Lagos on Friday, March 23, 2018 and Saturday, March 24, 2018.
The event was strictly by invitation and the cocktail and public show was coordinated.