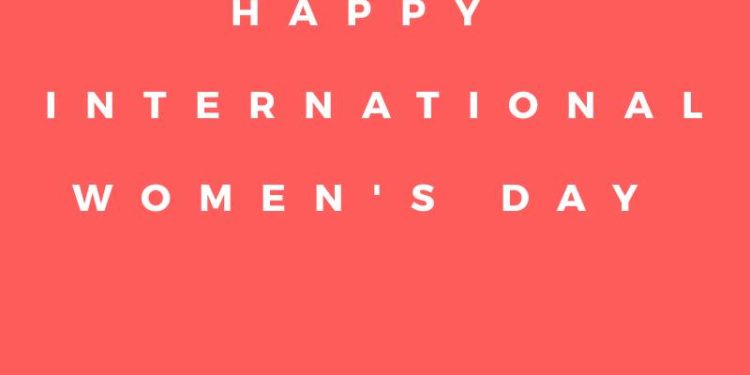 The International Women’s Day is a special day, set aside to celebrate women all over the world. It is a global celebration of the social, cultural, economic and political achievements of women. It is celebrated annually on March 8. 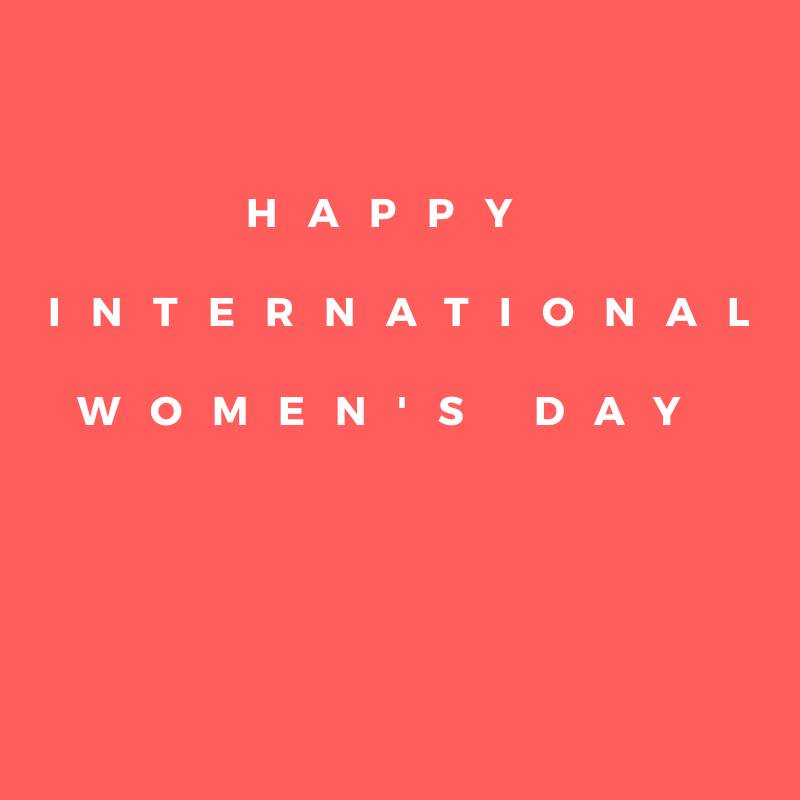 The International Women’s Day 2018 theme is “Time is Now: Rural and urban activists transforming women’s lives”. Today, women all over the world have taken time to protest and make their voice heard against sexual harrasments and woes women are made to face.

March 8 also became a national holiday in Soviet Russia in 1917 after women gained suffrage there. The day was then predominantly celebrated by the socialist movement and communist countries until it was adopted in 1975 by the United Nations.

Women are encouraged to become more involved in leadership and development in the society.

International Women’s Day will also draw attention to the rights and activism of rural women, who make up over a quarter of the world population, and are being left behind in every measure of development.

Women are also recognized all over the world on this day, for their achievements without regard to divisions, whether national, ethnic, linguistic, cultural, economic or political achievements.