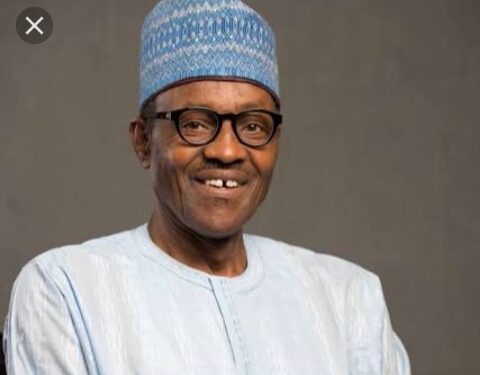 President of Nigeria, President Muhammadu Buhari has congratulated Cyril Ramaphosa on his election as the President of the Republic of South Africa. 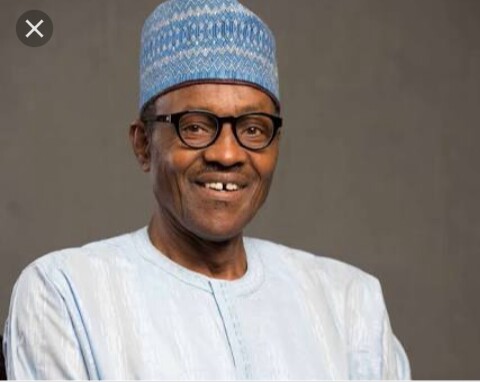 The President’s congratulatory message is contained in a statement issued by the Senior Special Assistant to the President on Media and Publicity, Garba Shehu, in Abuja on Thursday.

The President also congratulated the African National Congress (ANC), as well as the Government and people of South Africa, on the peaceful transfer of power that resulted in the election of President Ramaphosa.

According to the President, he looks forward to working with the new President of South Africa to enhance cooperation of the governments of Africa’s two leading economies.

The ANC leadership had on Tuesday advised Zuma to step down from office or risk being impeached by the parliament.

Zuma, however, announced his resignation on Wednesday night to pave way for Ramaphosa, a former trade unionist and business tycoon, to take over the political leadership in South Africa. President Buhari saluted Jacob Zuma’s courage and leadership.