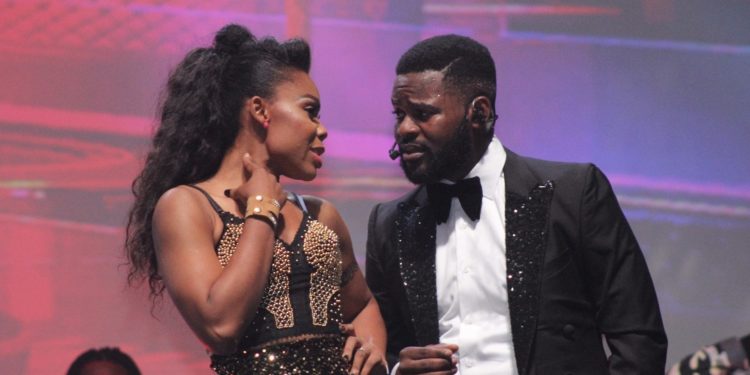 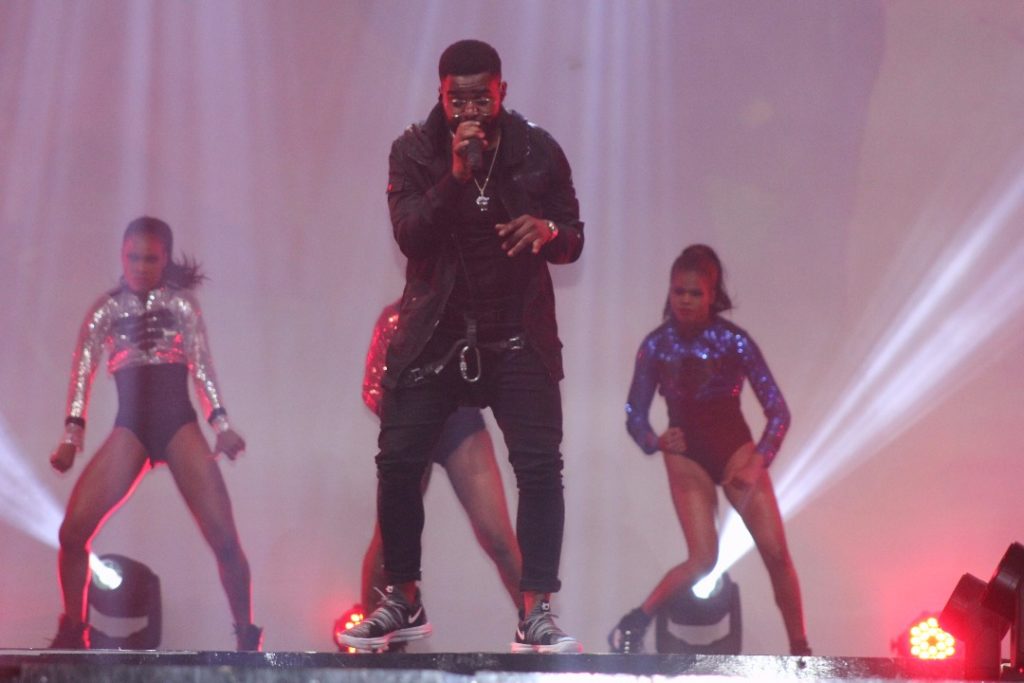 The cinematic music concert was produced by Livespot renowned for ground-breaking and out-of-town concepts, and Bahd Guys Entertainment, the record label founded by Falz. 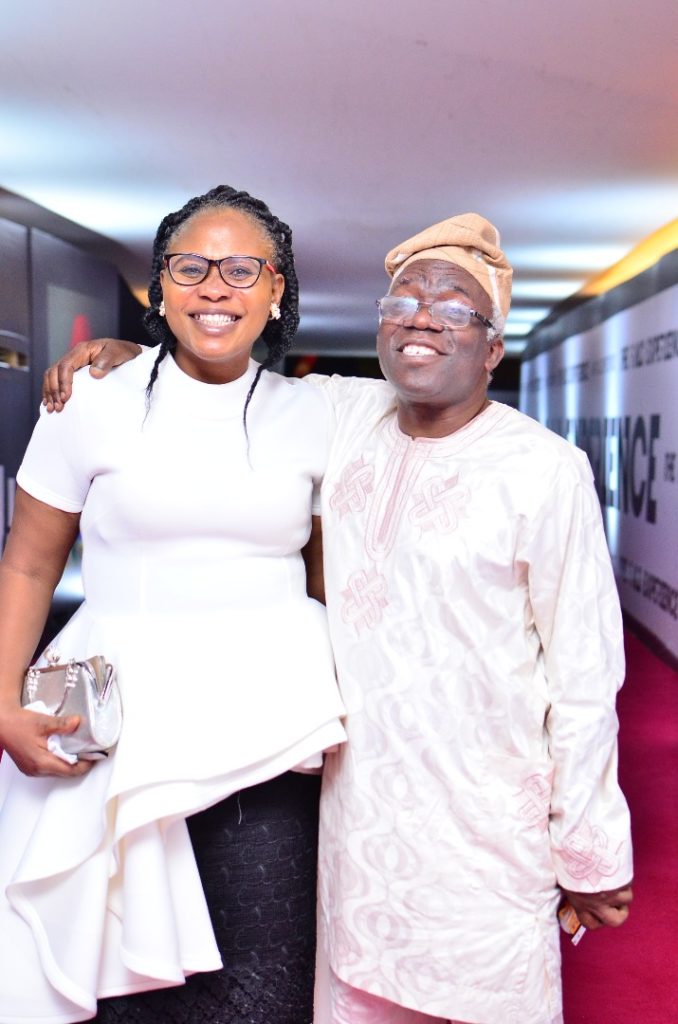 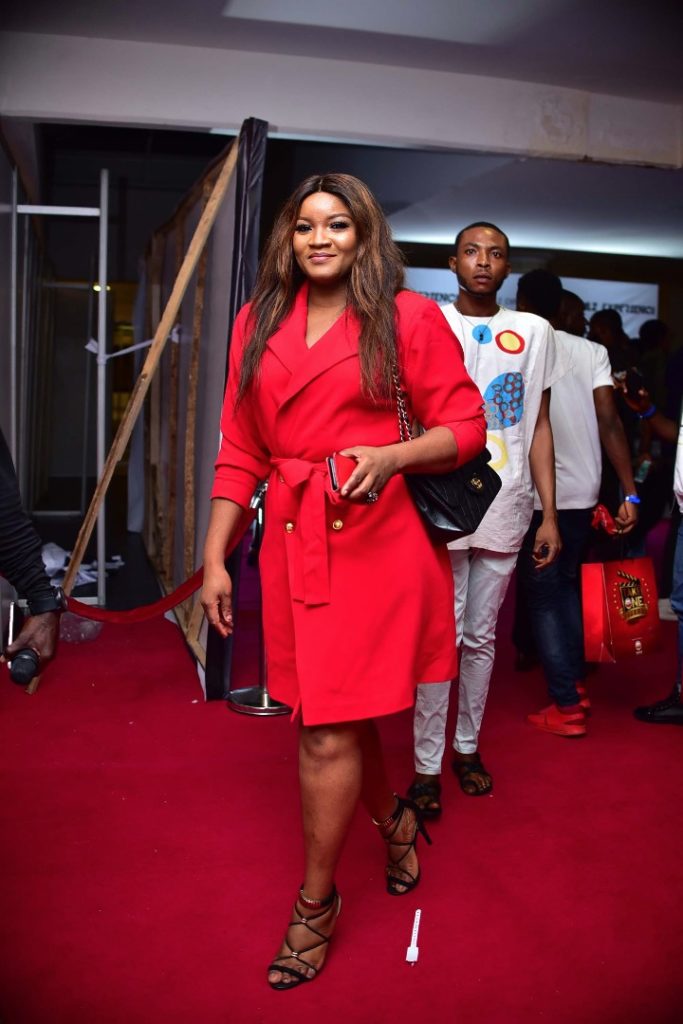 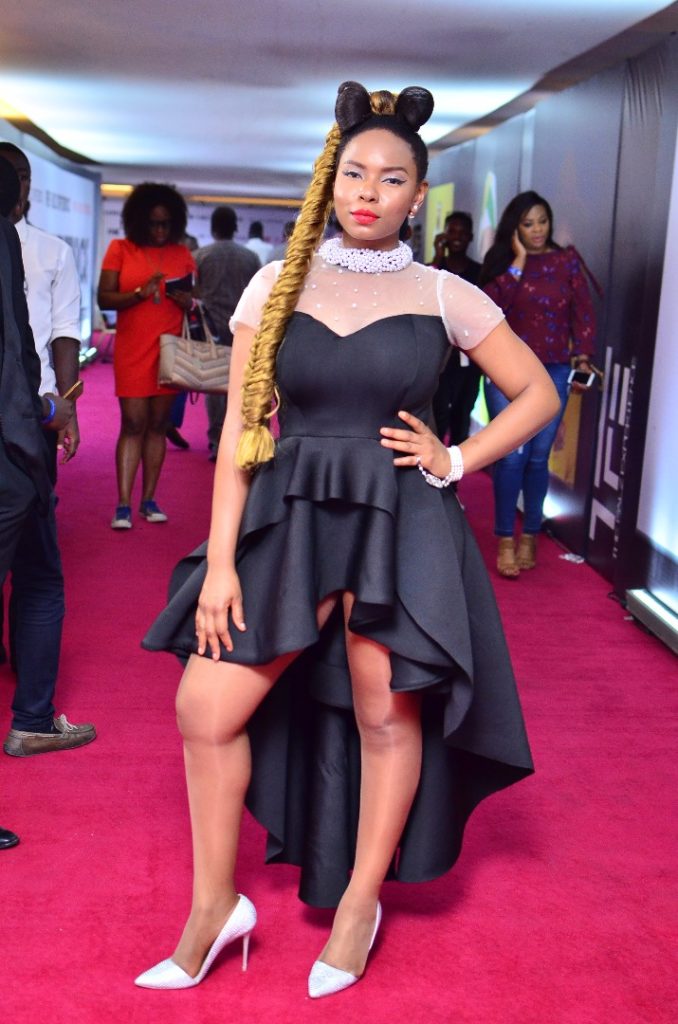 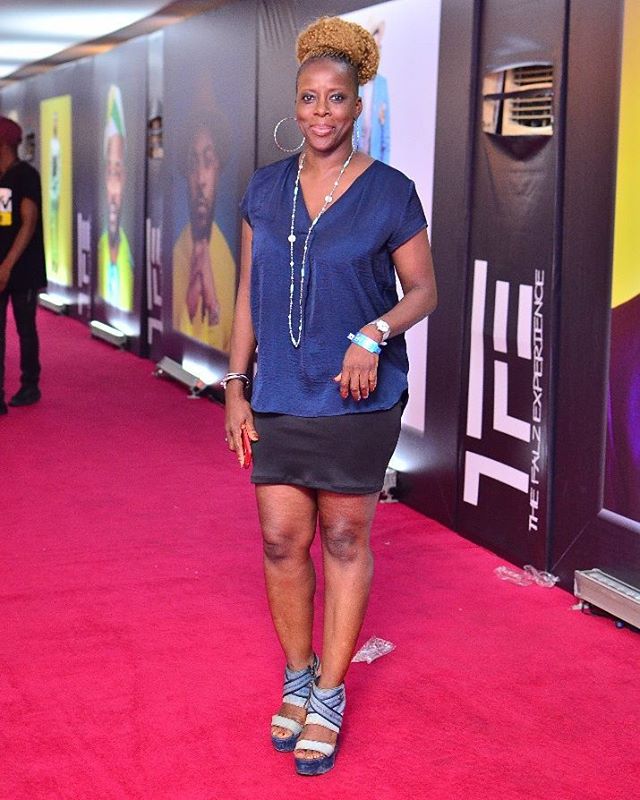 The Falz Experience was held at Eko Hotel and Suites, Lagos and featured artistes like Simi, YCee, Davido, Phyno, Reekado Banks, and Yemi Alade, among others. 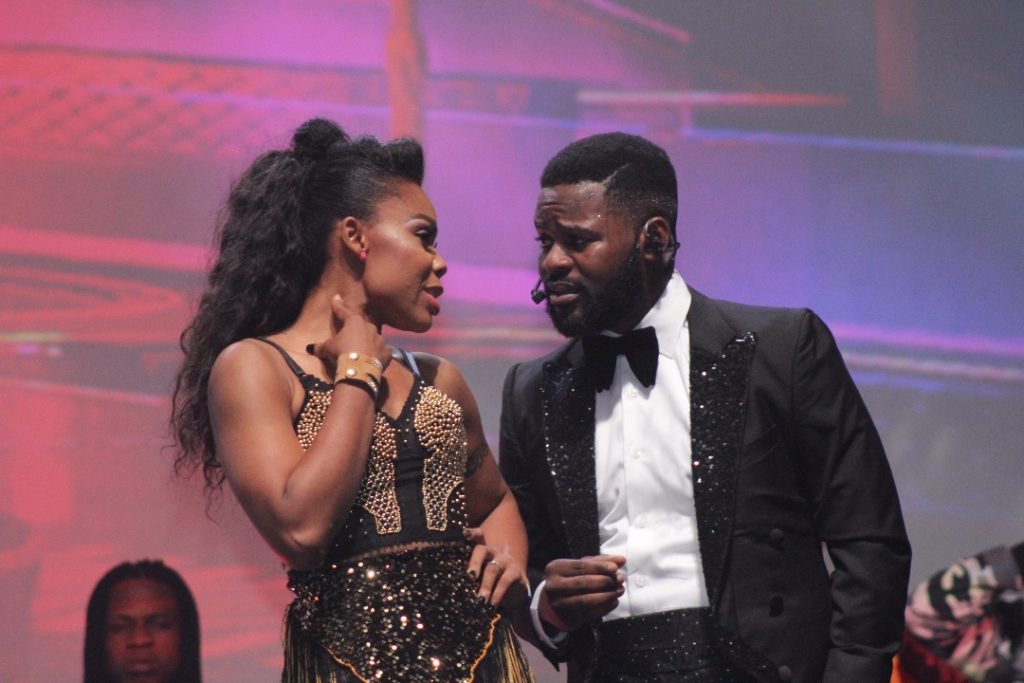 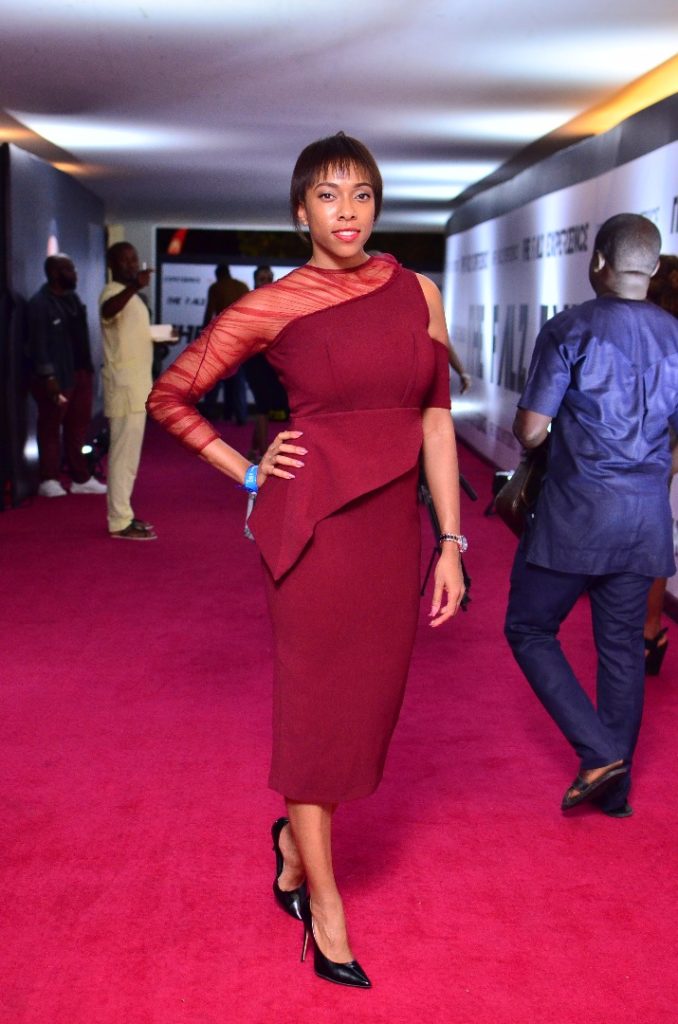 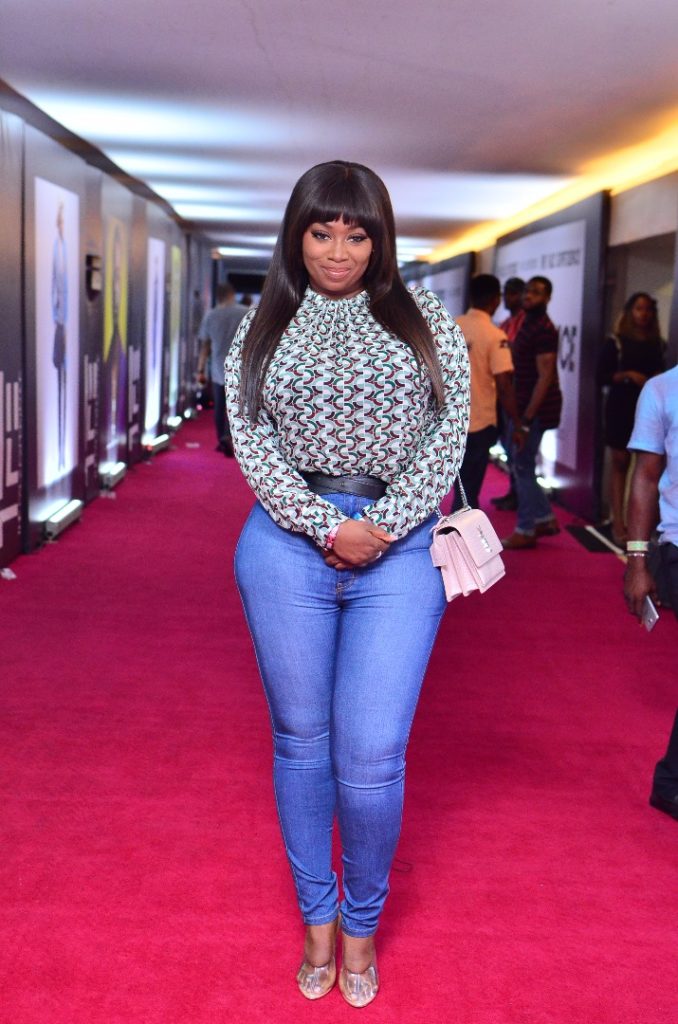 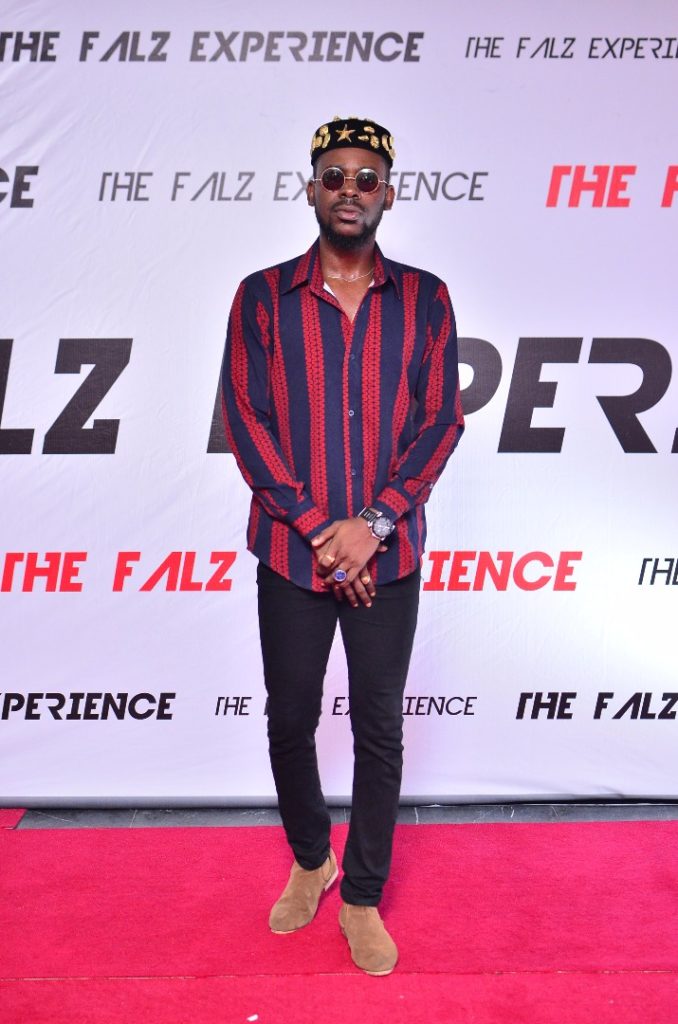 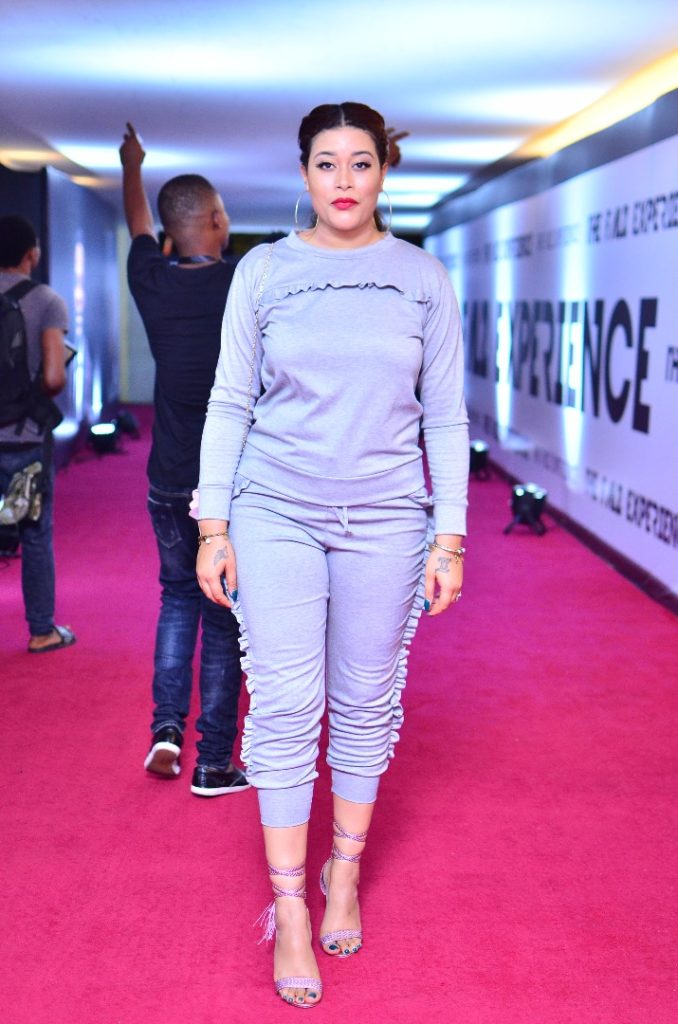 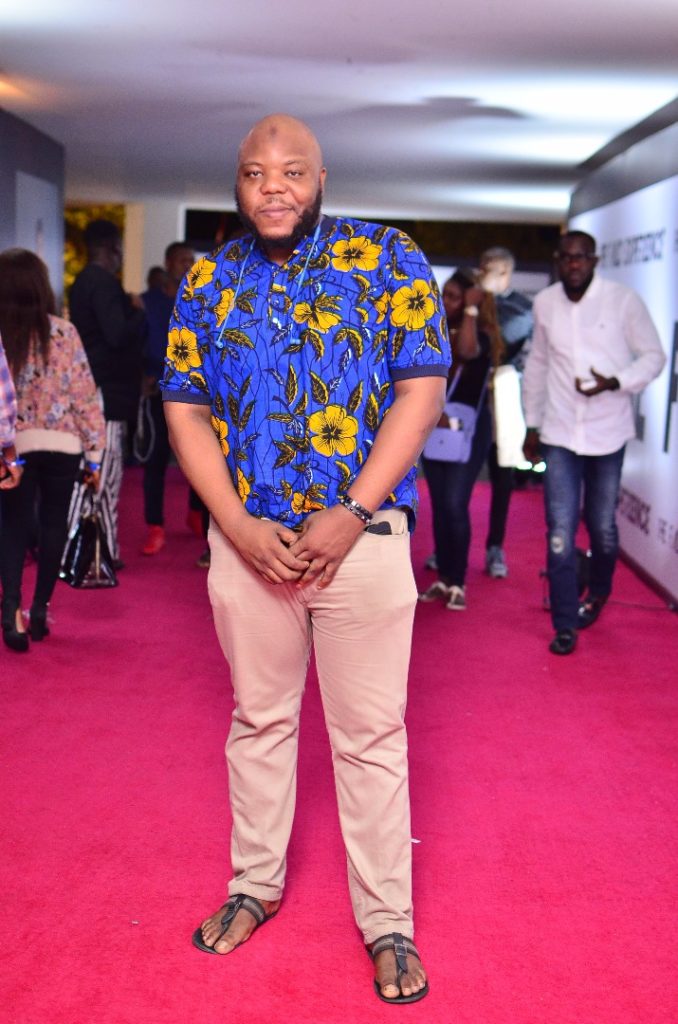 Stephanie Coker Steps Out Amidst Reports of ...