PRINCE HARRY AND MEGHAN MARKLE SET TO MARRY IN MAY 2018

Prince Harry has proposed to his fiancee Meghan Markle and the royal wedding date & venue has been confirmed. The couple will marry in May at St George’s Chapel in Windsor Castle.

The royal wedding will come the month after Prince William and Kate’s baby is due in April 2018.

May was seen as the most likely month for the wedding to happen, according to the odds from bookmakers Betfair .

Prince Harry and Ms. Markle who is a US divorcee became engaged in London earlier this month and prince Harry has sought and received the blessing of Ms. Markle’s parents.

Meghan flew to London on Tuesday from Canada, where until recently she has played the role of paralegal Rachel Zane in Suits.

The couple will live in Nottingham Cottage at Kensington Palace.
The Queen and The Duke of Edinburgh are delighted for the couple and wish them every happiness.

The Archbishop of Canterbury asked to give his blessing to a church wedding for Harry and Meghan Markle. 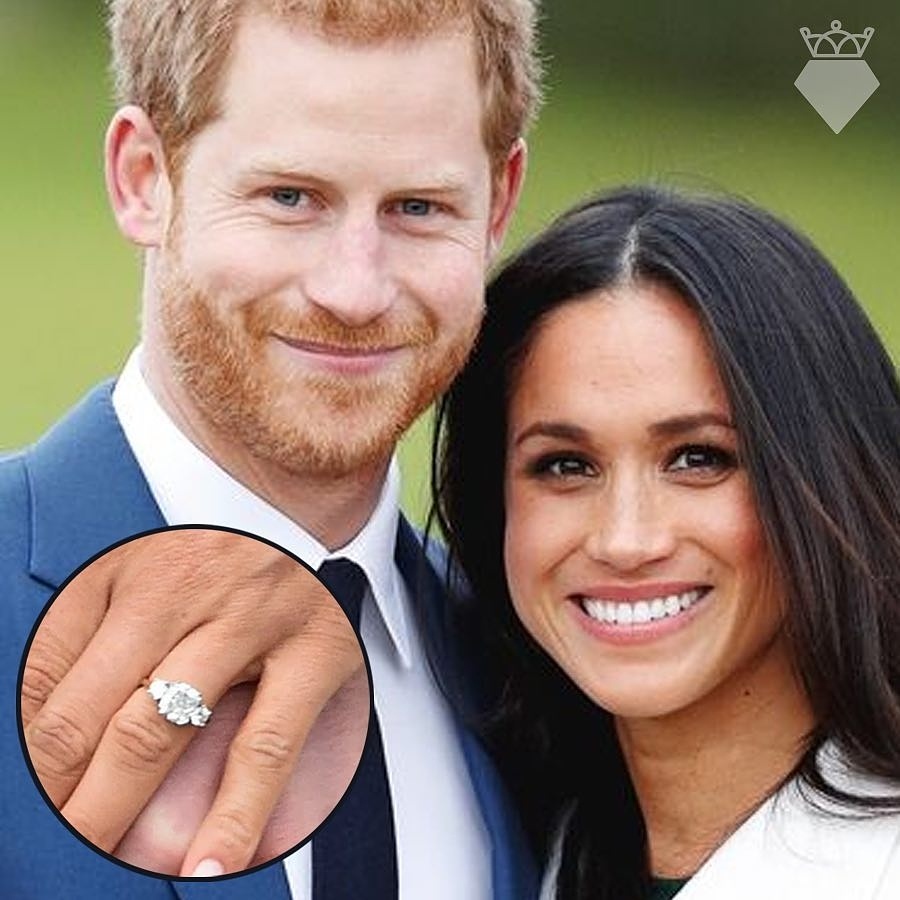 EVA MARCILLE IS PREGNANT WITH HER SECOND ...