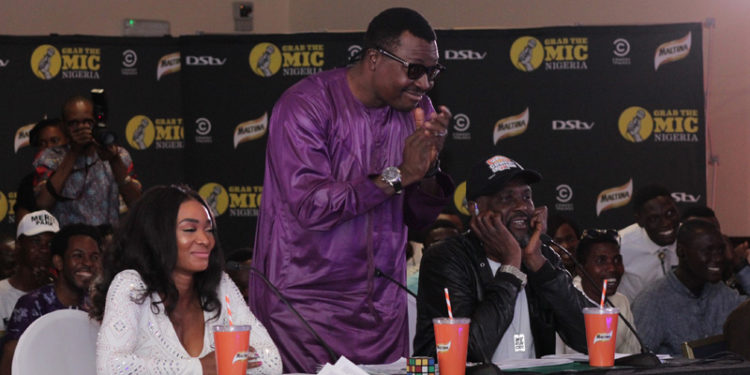 The premiere broadcast featuring performances from numerous talents at the just concluded auditions in Lagos will offer quality entertainment to millions of viewers and fans of comedy. Audiences across the world can watch the show this Sunday at 7:30 pm on DStv channel 122 and subsequently on Sundays. 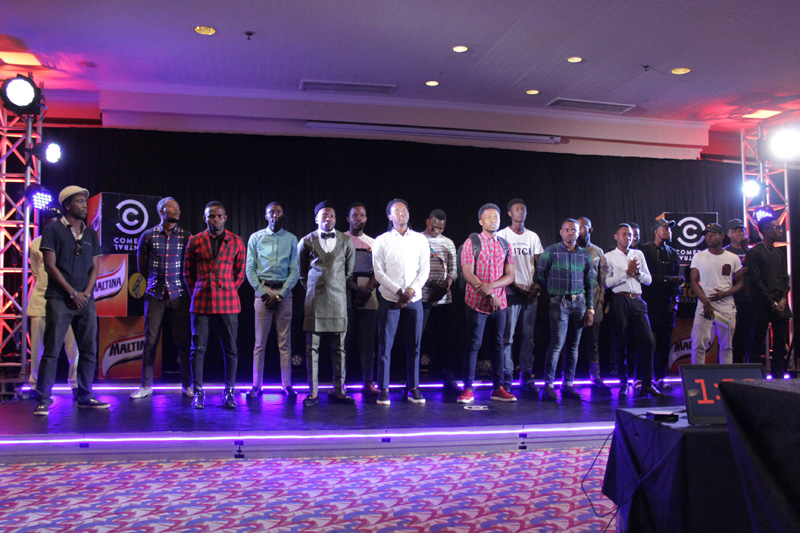 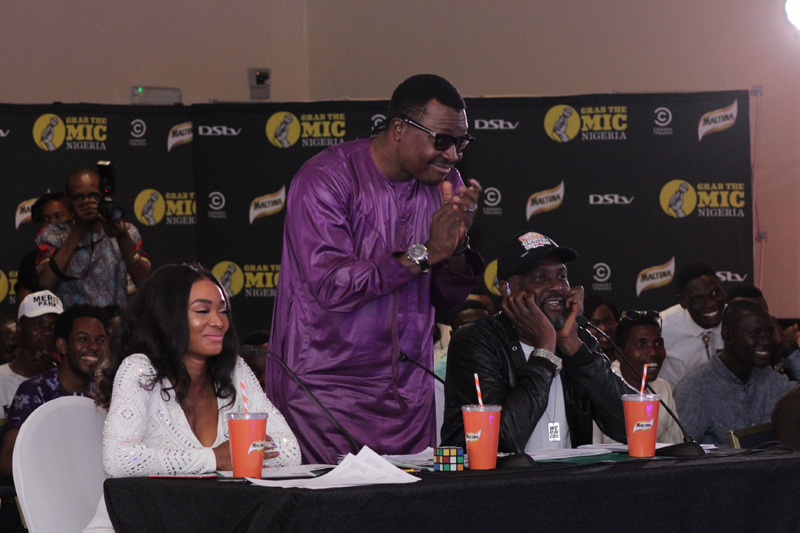 “Comedy Central Grab The Mic has led to the discovery of a good number of talented comedians and viewers can look forward to an amazing viewing experience .”

Comedy Central Grab The Mic is a comedic talent search aimed at discovering and grooming budding Nigerian comedians. It is Comedy Central’s first ever-live activation in Nigeria.  The campaign is being carried out in partnership with Maltina.