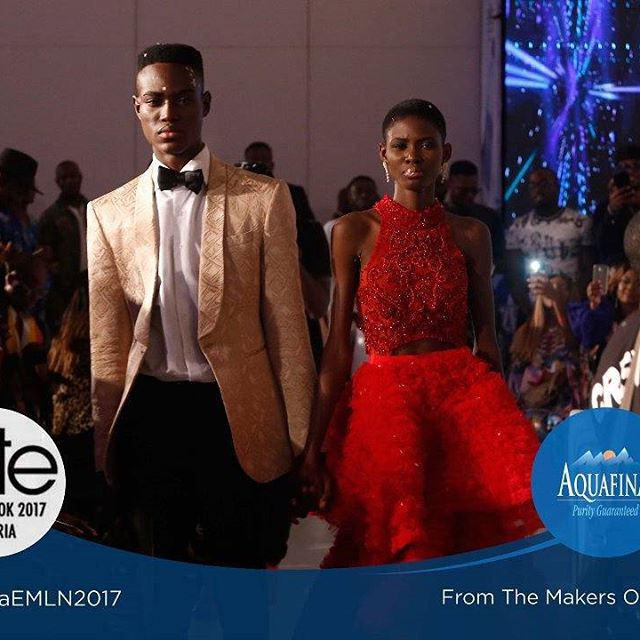 Stephen and Tobi at #AquafinaEMLN2017

Here is a sneak peek of how it all went down.

The models walking down the runway in colourful attires. 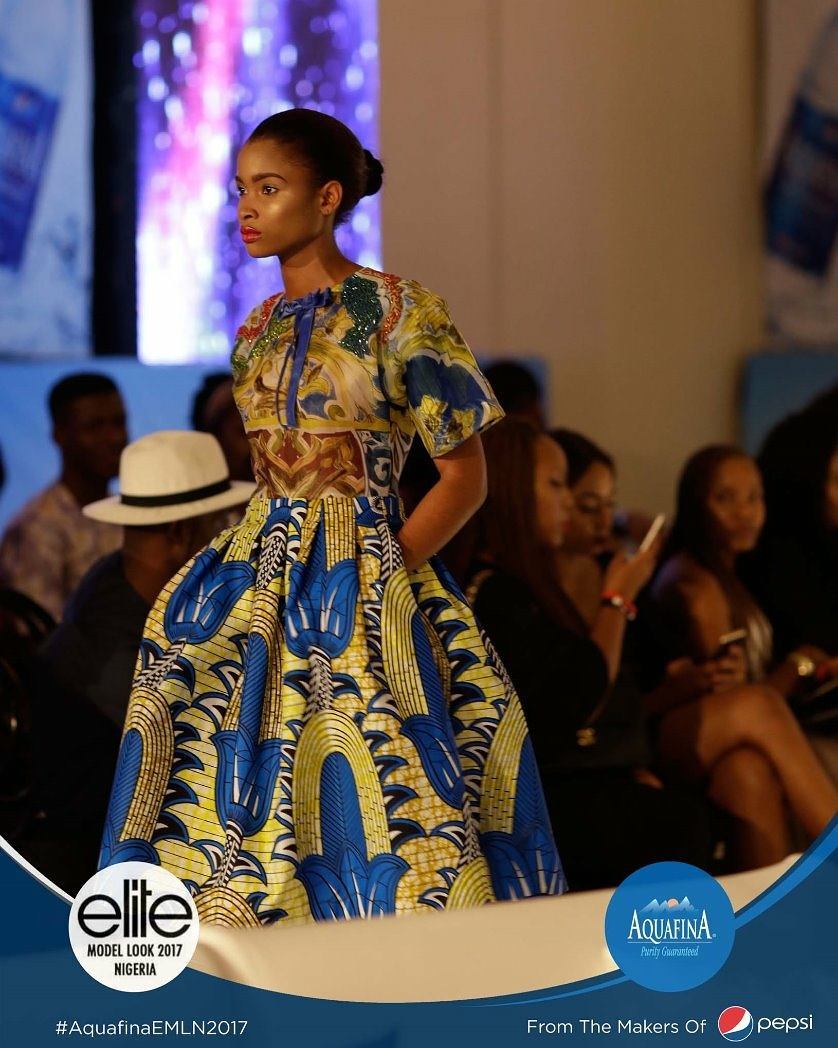 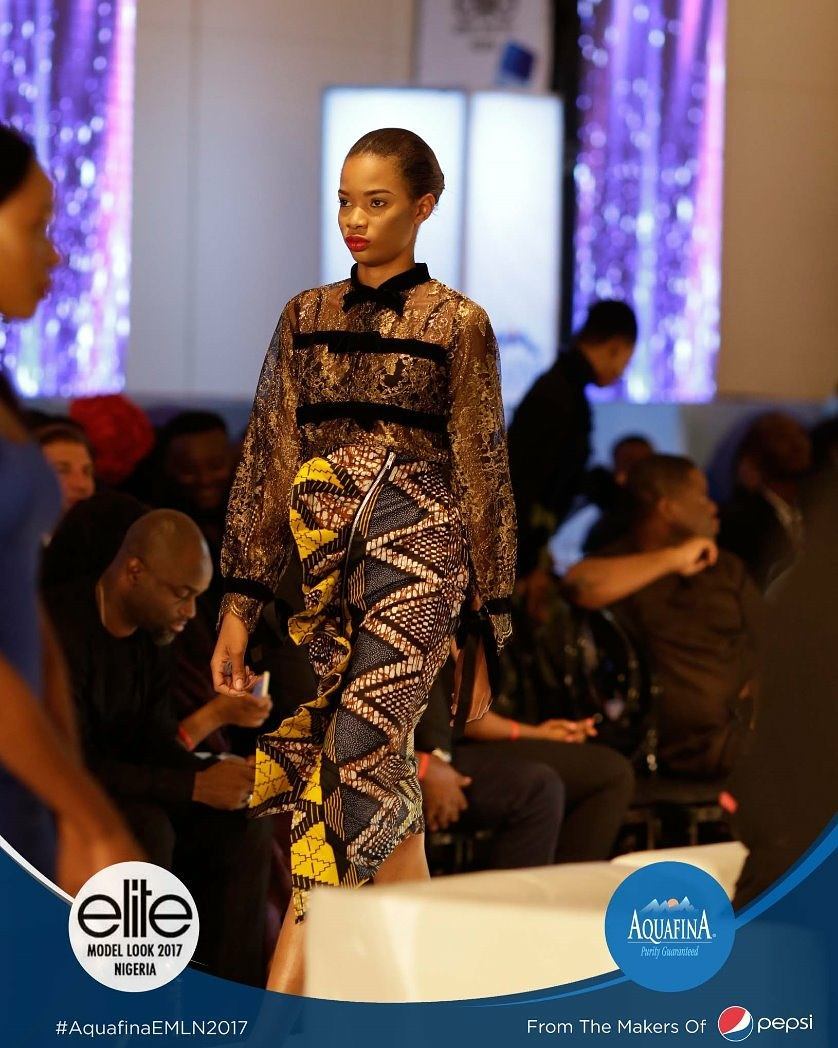 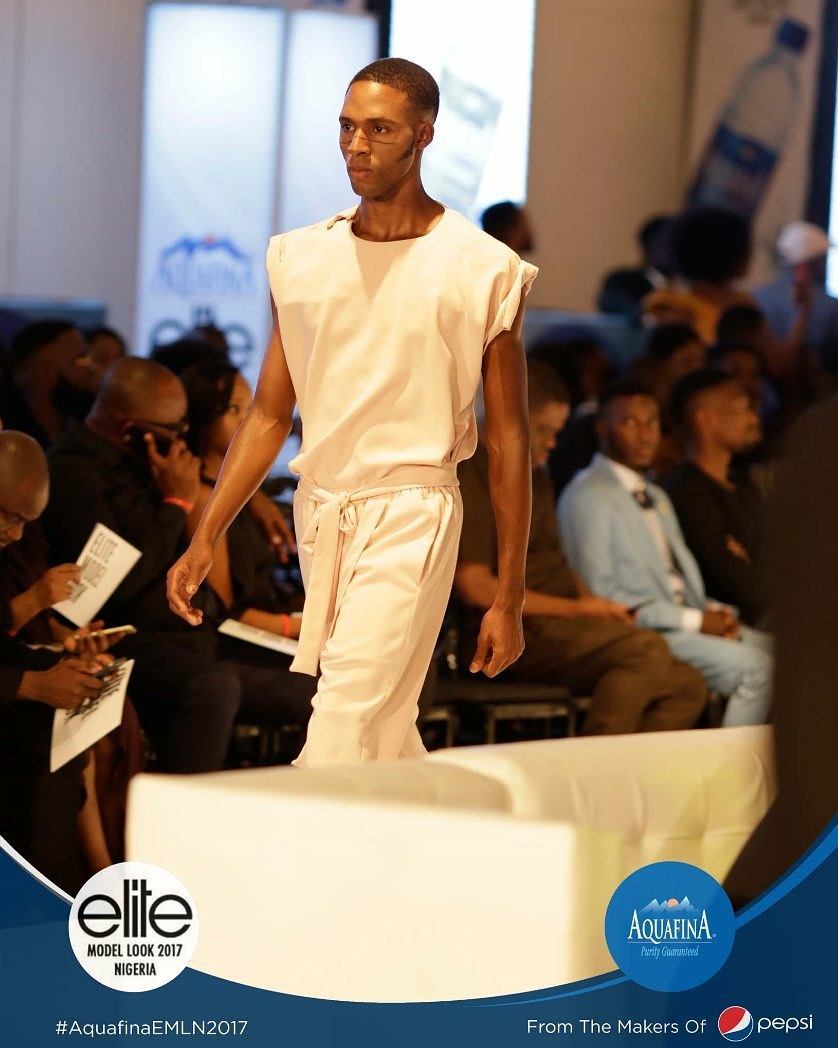 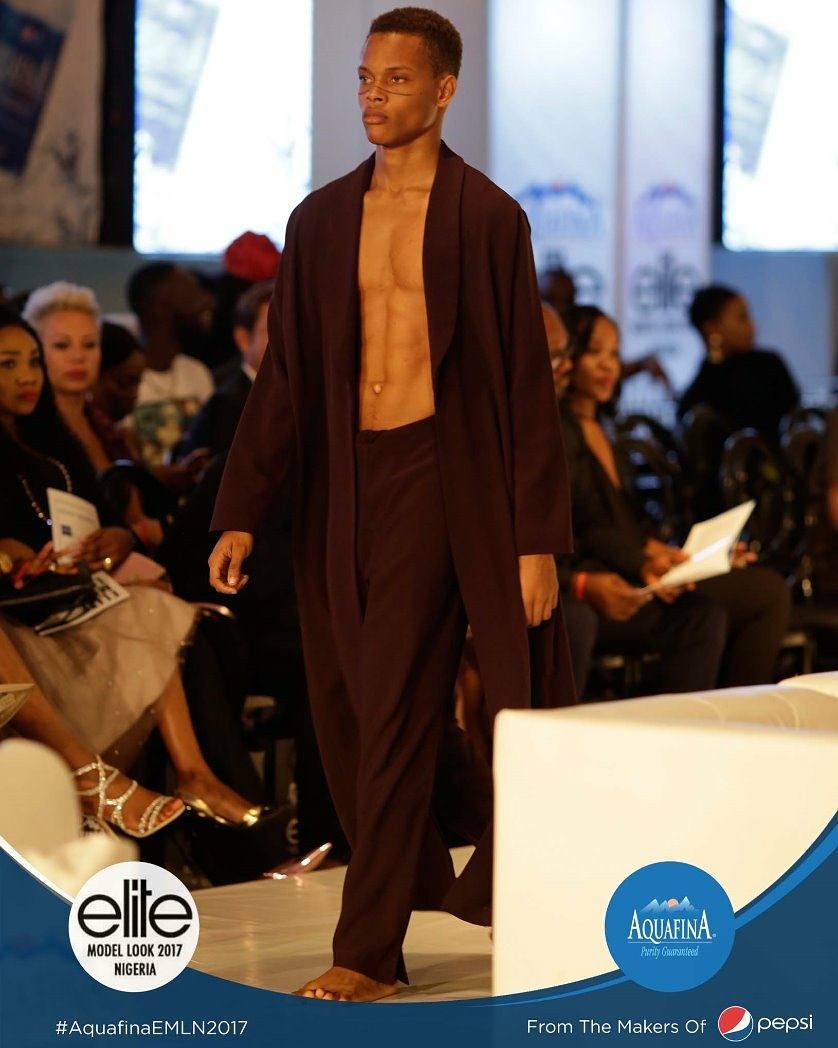 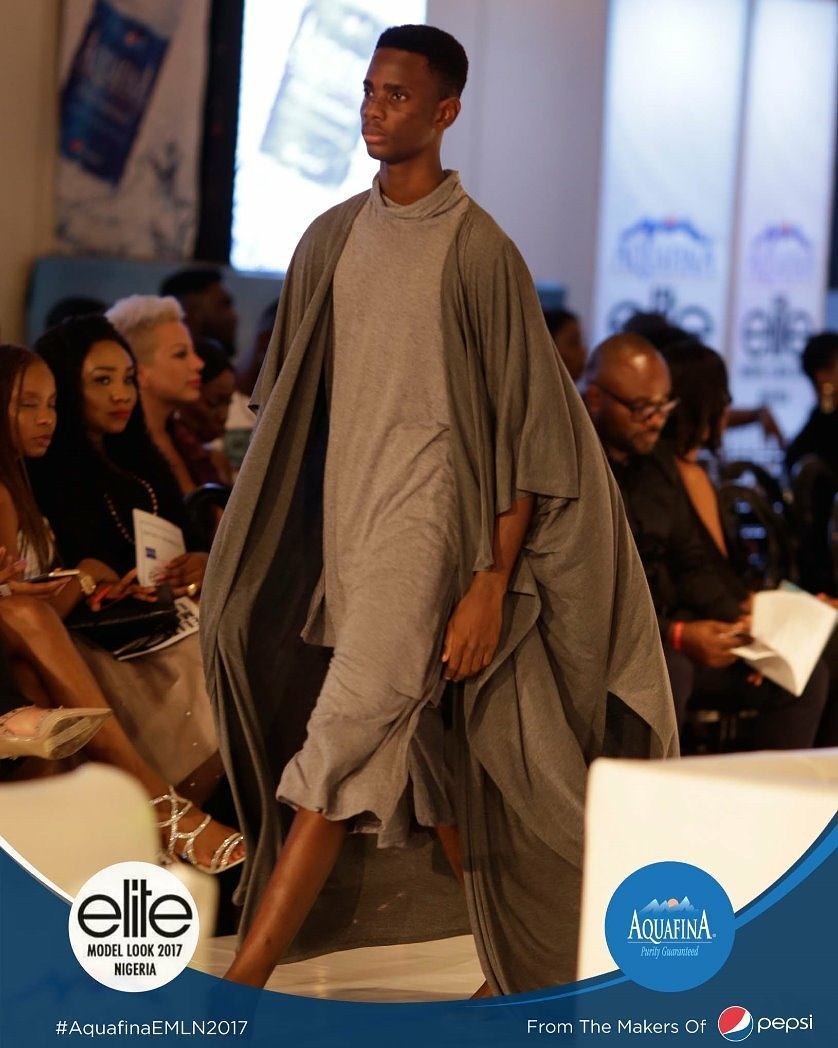 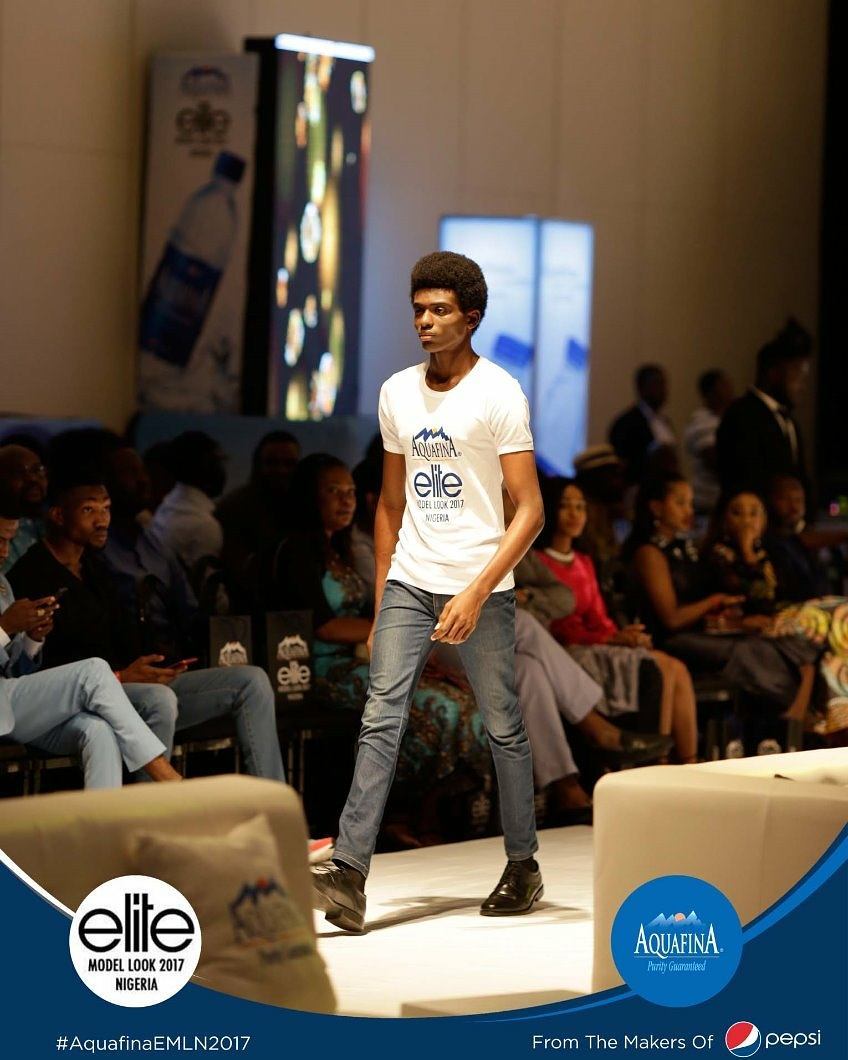 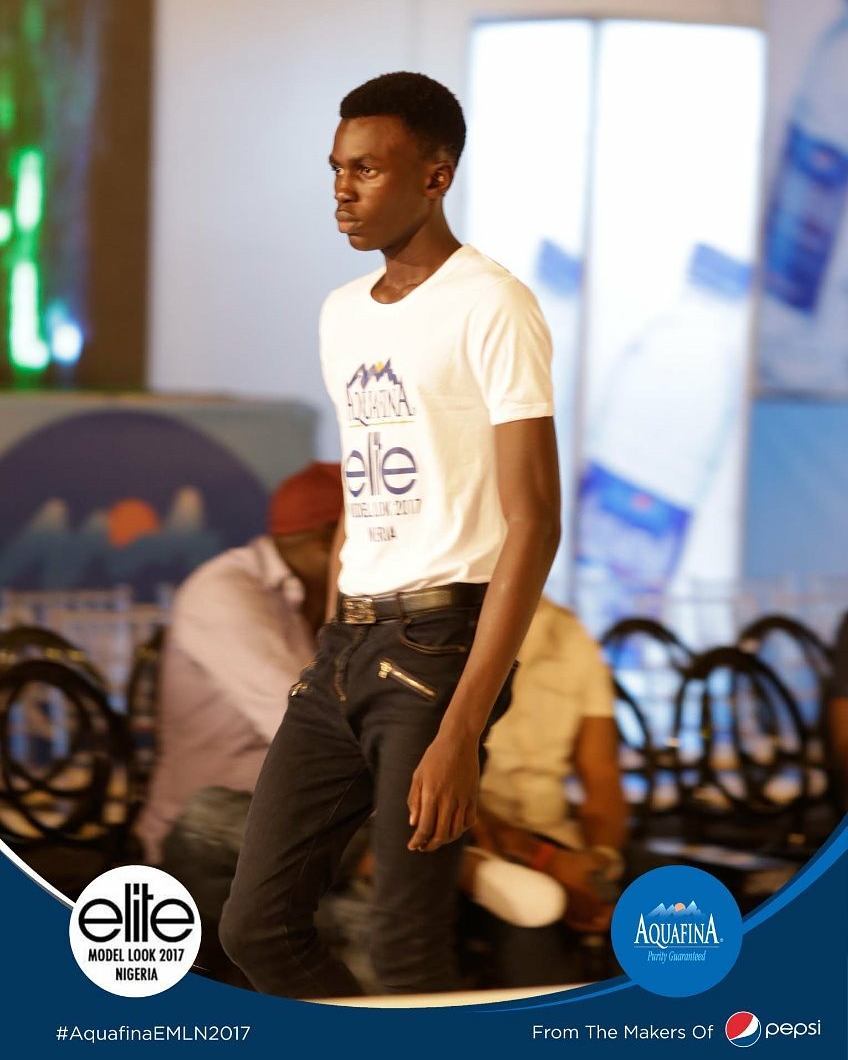 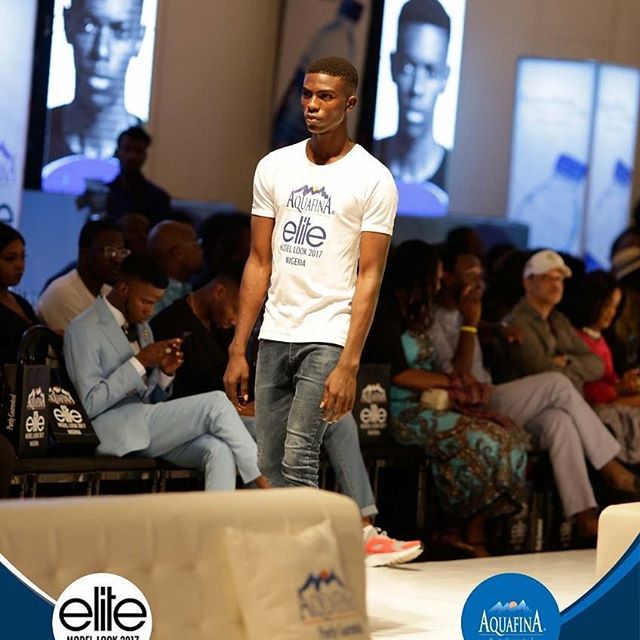 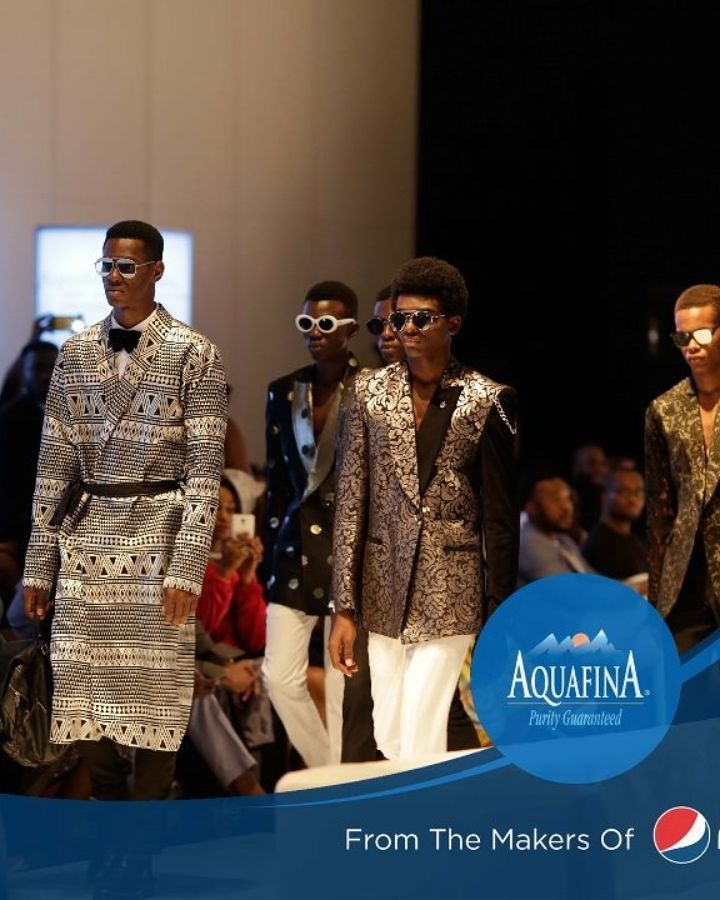 The 2017 event attracted over 1000 aspiring models and fashion enthusiasts from all corners of the country. After a rigorous audition process and intensive boot camp, 2 winners emerged from the 24 models who made it to the finale. The winners are named Stephen & Tobi. 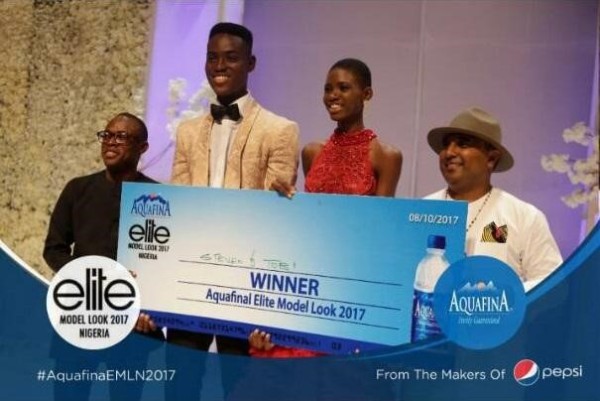 The 2017 winners, Stephen Aladenika and Oluwatobiloba Momoh walked away with a cash prize of One Million naira each and the chance to represent Nigeria at the Elite Model Look International World finals where they stand a chance to win $150,000 alongside a modelling contract with Elite Model Management Worldwide and a two-year modelling contract with Beth Model Management Africa.

Just like Mayowa Nicholas, Victor Ndigwe, Omoh Momoh, Davidson Obennebo and many others, their pure stories have just begun.

We wish them all the best as they go on to walk the runway at the Elite Model Look World competition.

Aquafina premium drinking water from the makers of Pepsi in partnership with Elite Model Look Nigeria has consistently discovered the hottest stars in the modelling industry and had helped launch the careers of young models at the most prestigious modelling agency in the world. 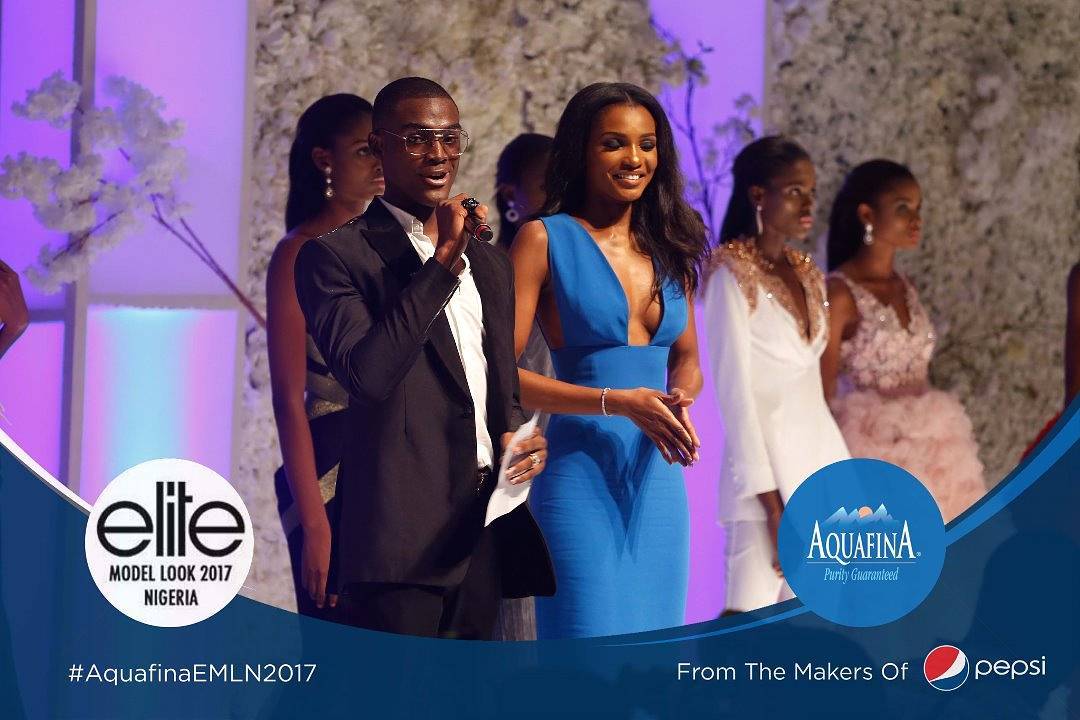 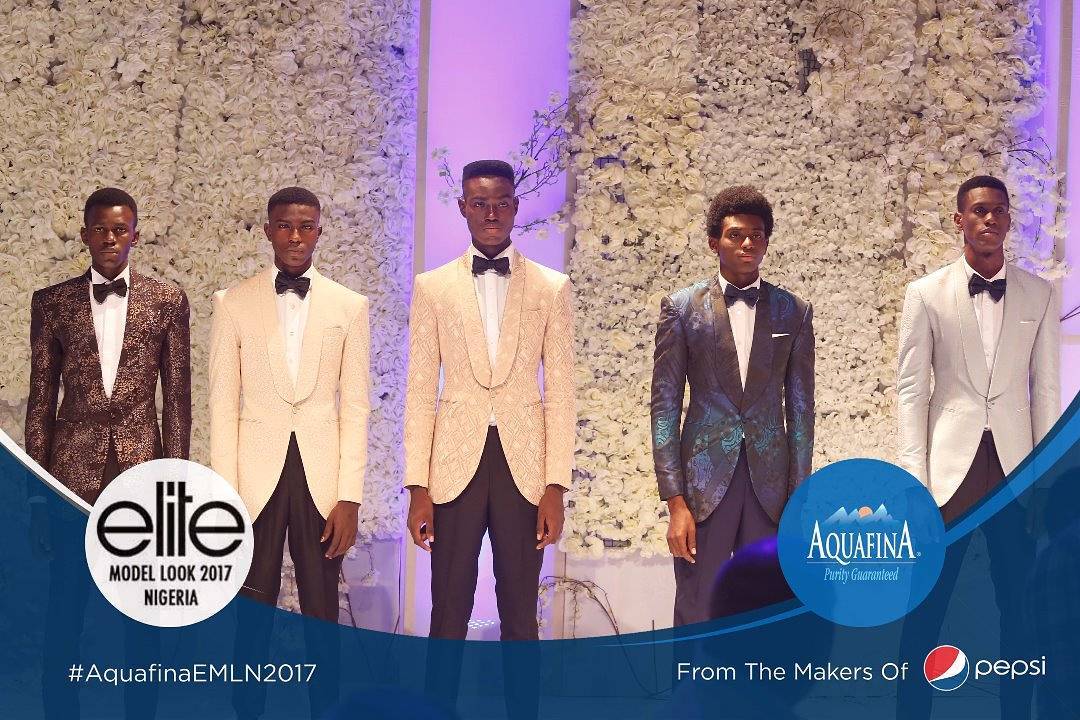 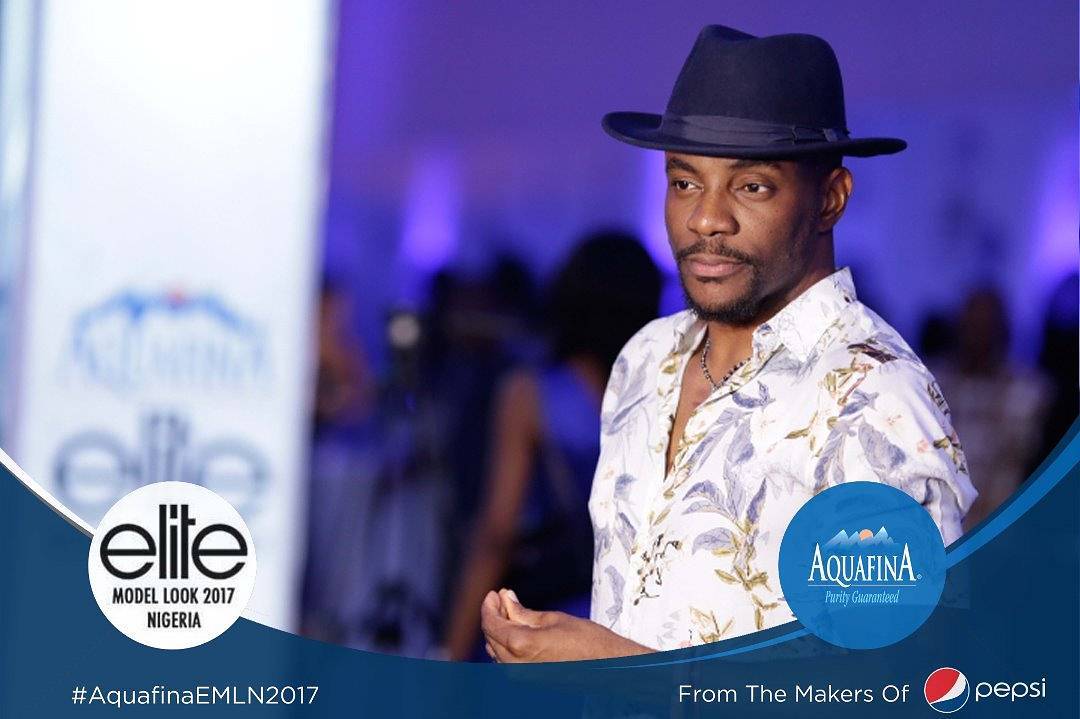 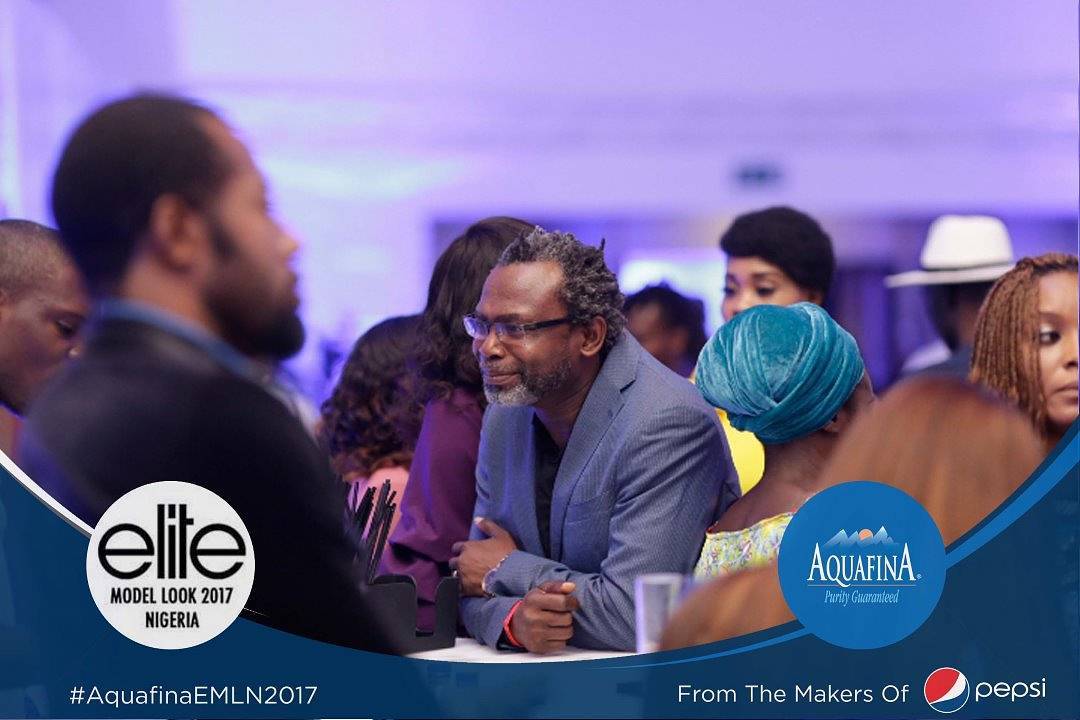 “I definitely have plans to marry my ...

Uzo Aduba shares how she came to ...