DJ CUPPY REVEALS SHE AND FOOTBALLER, VICTOR ANICHEBE HAVE BROKEN UP.

Popular style blogger and daughter of billionaire oil mogul, Florence Otedola also known as DJ cuppy has revealed that her relationship with Nigerian footballer and Sunderland striker, Victor Anichebe has come to an end.

DJ Cuppy says they broke up because of time difference as he lives in China while she is in London. According to her, they resolved to be friendly exes. “I literally do not have a boo. I and Victor are not together anymore. The picture I put up recently was a picture of us when we were together. We are still friends. People find it so weird” she said. 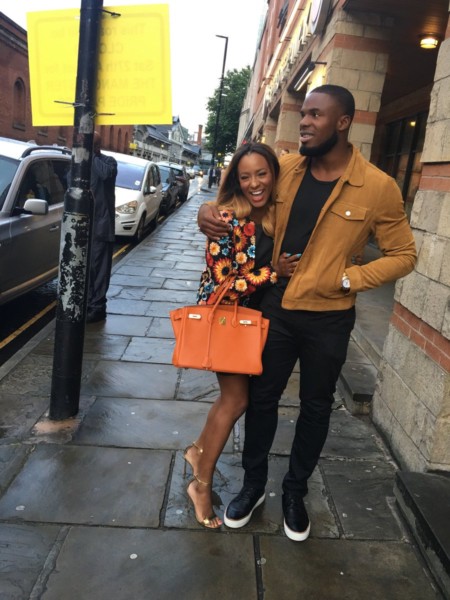 On why they stopped dating, DJ Cuppy explained that they both had crazy schedules and time difference didn’t help either of them. Cuppy says she expects them to at least give each other a year before making public their new relationships.

She added that she hasn’t found anyone yet and is not looking right now because she is concentrating on her career.