“My Career Isn’t Based On Winning A Grammy”– Femi Kuti 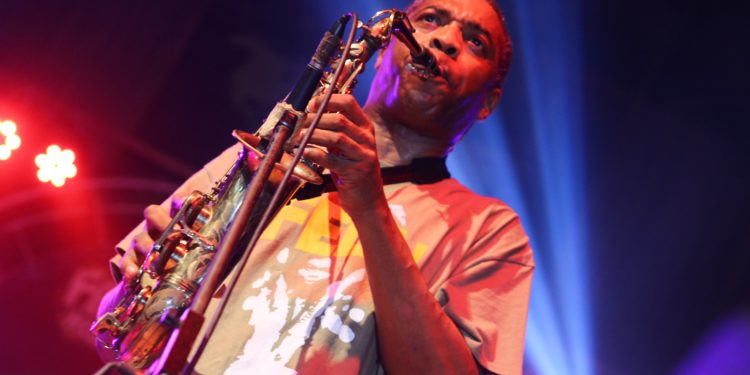 When asked if he wanted to win a Grammy, Femi Kuti said that he believes that his career is not based on winning a Grammy. He believes that if it were, he “would have won one by now.”

He continued by saying that the music he learned and his music today is based on fighting for “electricity, good education, injustice, corruption …” He, however, believes in using his music “as a platform to fight for the underprivileged”.

According to Femi Kuti, he has never thought of winning any awards.

This comes just a few hours to the world famous festival, Felabration wherein millions of Nigerians will come together to celebrate the life and times of Nigerian’s foremost musical legend, the late Fela Anikulapo Kuti.

The annual festival, which kicks off on Monday, October, 9 will run for one week and end on Sunday, October 15; which coincides with Fela’s birthday. This year’s festival is themed “The Prophecy”. 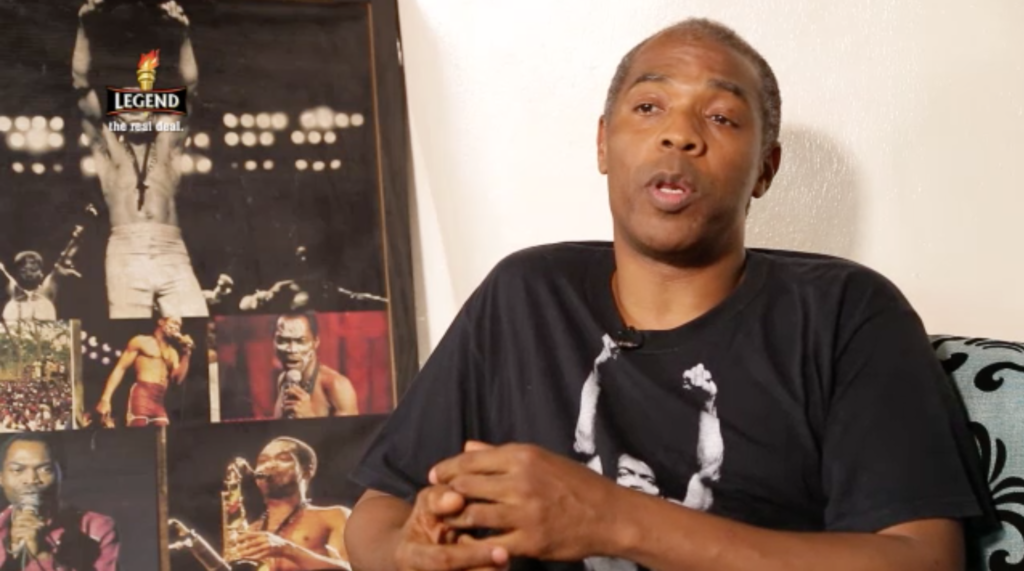 Nigeria’s fastest growing stout brand, Legend Extra Stout will be joining the huge weeklong musical event in Nigeria. The festival attracts thousands of visitors annually from all over the world to the New Africa Shrine and is an official tourist destination of The Lagos State Government.

Legend Extra Stout’s support for the festival is aimed at reinforcing the brand’s ideal and quality. The brand also hopes to connect with its existing and targeted consumers who will experience the unique bitter tasting stout in the midst of the fun and excitement that comes with the festival.

Every year Felabration features an exciting lineup of artistes and this year will not be an exception. To find out more about Legend’s presence at Felabration, follow Legend on Twitter, Instagram, Facebook and join the conversation using the hashtag #FelabrationwithLegend.