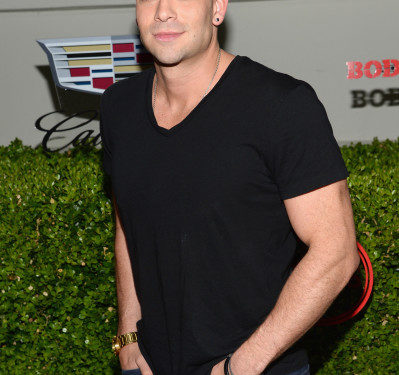 Recall that in December 2015 the 35-year-old actor was arrested for the possession of child pornography.

According to The Blast, the former Glee actor has a plea deal in place, and as part of the terms of the deal, he will serve between 4 to 7 years in prison, will register as a sex offender and is banned from communication with minors.

After his release from prison, he will have 20 years of supervised release and he is required to stay away from places where children are present, including schools and playgrounds.

He is also to pay $50,000 in restitution to the victims who request it.