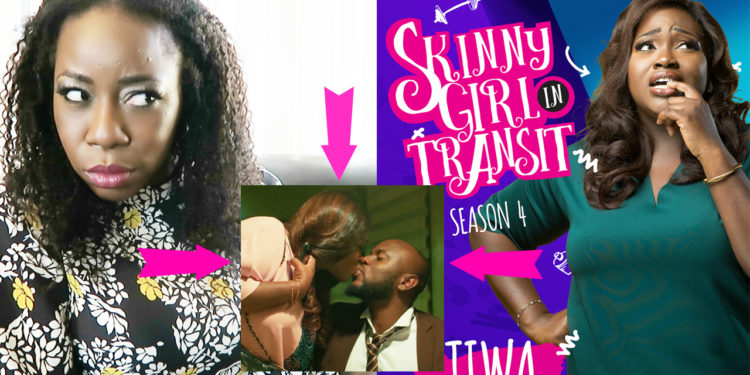 Teefah XOXO reviews romantic web-series “Skinny Girl In Transit” produced by Ndani TV  and directed by Bunmi Ajakaiye, who is also the co-writer for this season alongside Damilola Elebe.

Also returning to the show this season are Ayo Adesanya, Ayobami Ayolola, and Stephane Zabavy. There are also some major character additions, with Beverly Naya, Caroline King and Nobert Young joining the SGIT Family.

Watch the review video below;

Would you have abandoned him if it ...