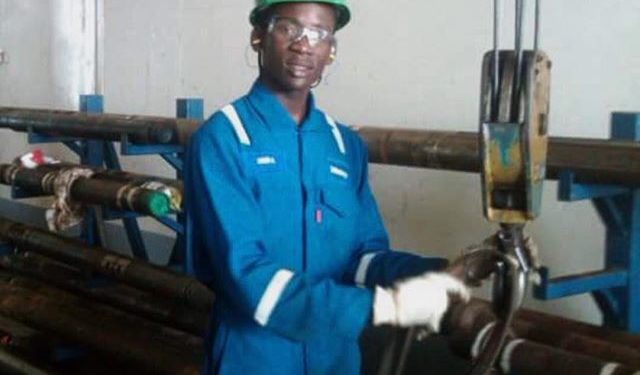 On Beat FM’s “The Morning Rush” on Wednesday, Mr Eazi had said that he quit a $6000 per month job because he wasn’t fulfilled but different reactions have followed his revelation.

Some fans saying he was lying, some likes his move. However, the singer shared a throwback photo of himself on an oil rig to prove that he had a job in the sector.

He shared the photo on his Instagram page on Thursday with the caption;

“#TBT – Here i Was living an Engineers dream working at one of the worlds Biggest Oil Servicing Companies #Schlumberger Enroute an I.M Career! This would have led me to a successful Engineering Career But God had a different Plan! The boy was destined to touch millions of lives with Music!!! Grateful fi God #lifeiseazi”