It’s no longer news that top preacher and televangelist Joel Osteen has been rebuked by hundreds of people on social media for refusing HurricaneHarvey victims entrance into his big 17,000 capacity auditorium in his Lakewood Church Houston. 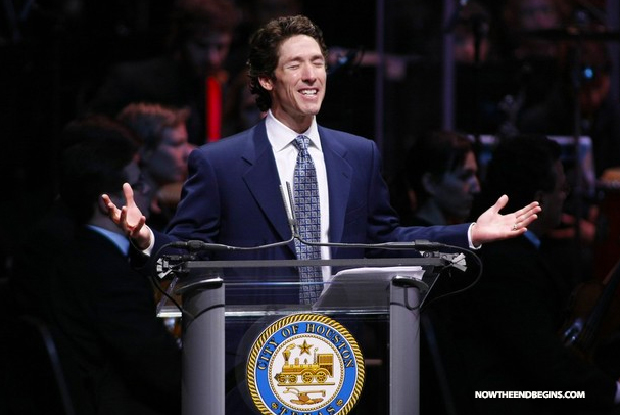 Despite the fact that the church has not been affected by the flood or hurricane, Joel Osteen was said to have refused entrance into the church until recently after he had been criticised and blamed on social media. In the early hours of today an Instagram user by the handle, troubleman31 uploaded a past video of the late 2pac Shakur side by side with Joel Osteen’s recent reaction. 2pac who mentioned in his video that all the big churches springing up are just expensive facilities who do not have the interest of the society at heart was said to have been speaking for the future considering Joel Osteen’s recent actions. Lots of comments have followed the video, comments which of course aren’t in favor of Joel Osteen despite the fact that Joel Osteen’s ministries were said to have provided shelter for Katrina victims in 2005, social media followers are not sparing the ministry for this blunder. Celebrities have since stepped up to donate to victims as well as condemn Joel Osteen’s initial act.