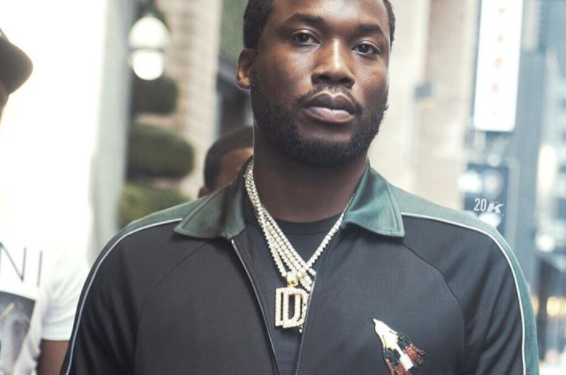 MMG rapper Meek Mill has reportedly been arrested and charged with reckless endangerment.

According to TMZ, Meek mill was picked up by NYPD around 10 PM.

A 911 call was reportedly made by witnesses who saw a group of people popping wheelies and riding dangerously down the street.

Law enforcement had turned to social media and identified the rapper who was riding without a helmet.

Sources say his initial confrontation with police was documented on his Instagram Live.