Olusegun Obasanjo talks about why he hired Ngozi Okonjo-Iweala

Nigeria’s former President, Olusegun Obasanjo has provided an insight into why he made Ngozi Okonjo-Iweala a Finance Minister during his administration. In his book titled, ‘Making Africa Work’, which was co-authored with Greg Mills, Director of Brenthurst Foundation; Jeffrey Herbst, President of NEWSEUM and Dickie Davis, a retired major general, Obasanjo revealed what led to the appointment of Okonjo-Iweala from World Bank. 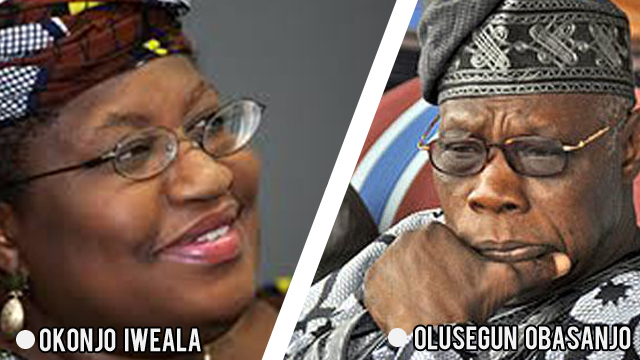 Obasanjo said, “On assumption of office as president, I discovered that the accumulated debt of Nigeria to the Paris Club was some $30 billion. Some of the projects that constituted the debt were dubious, if not outright fraudulent.”

“One typical example was a turn-key project for $8 million where the money was drawn out with no site clearance let alone the foundation being laid. And yet, there was a video of the purported commissioning of the project. This happened in Enugu state, one of the 36 states in Nigeria.”

“Obviously, it involved collusion and corruption between the state government and the lender and promoter of the project. All the same, the loan was a commitment and it had to be repaid. Such had become the practice of Nigerian debt to the international community.”

“I visited most Western capitals to present anew Nigeria’s case. One such visit was to Washington DC where I met President Clinton and the president of the World Bank, Jim Wolfensohn. I raised the issue of debt relief with both of them and asked Jim for both support and advice. He advised that Nigeria should urgently embark on a comprehensive reform to impress its creditors. If Nigeria was doing well in its economic reform and management, it would get the World Bank’s support.”

“In my first term, from 1999 to 2003, I visited many countries and world leaders, some more than once, to campaign for debt relief. There I got apparently sympathetic hearings, but not much action from political leaders.” 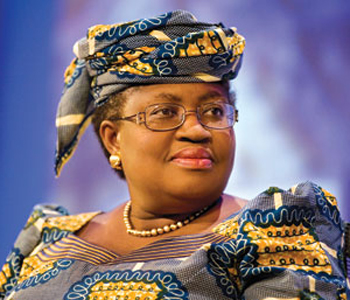