Ronke Oshodi-Oke reacts to her latest interview that went viral 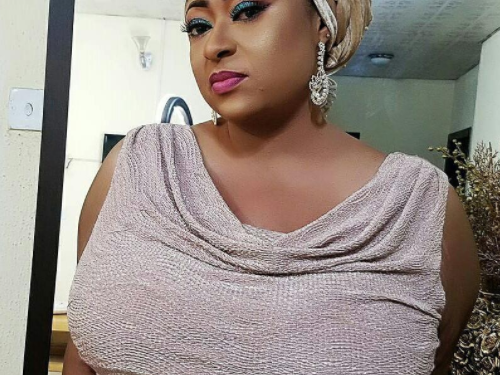 Nollywood actress Ronke Oshodi-Oke has reacted to her latest interview video with Broadway TV that went viral. she has called out to all her fans saying the video was edited and the headline was deem to defame her. 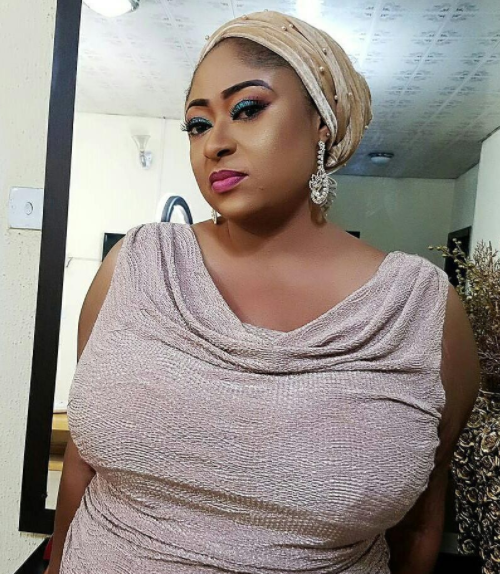 In a four video post on Instagram, the actress lamented that it was that part the TV crew deemed fit to use as the headline for the interview.

She complained that the headline defamed her, and was used in a bid to spoil her name.