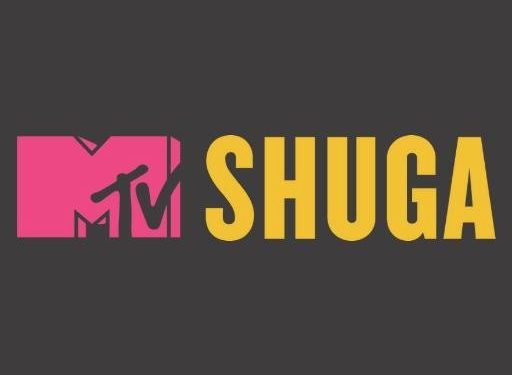 The show which has featured superstars like Lupita Nyong’o, Tiwa Savage, Ice Prince, Adesua Etomi, Emmanuel Ikubese, Chris Attoh and others, will be returning for a much anticipated sixth season. 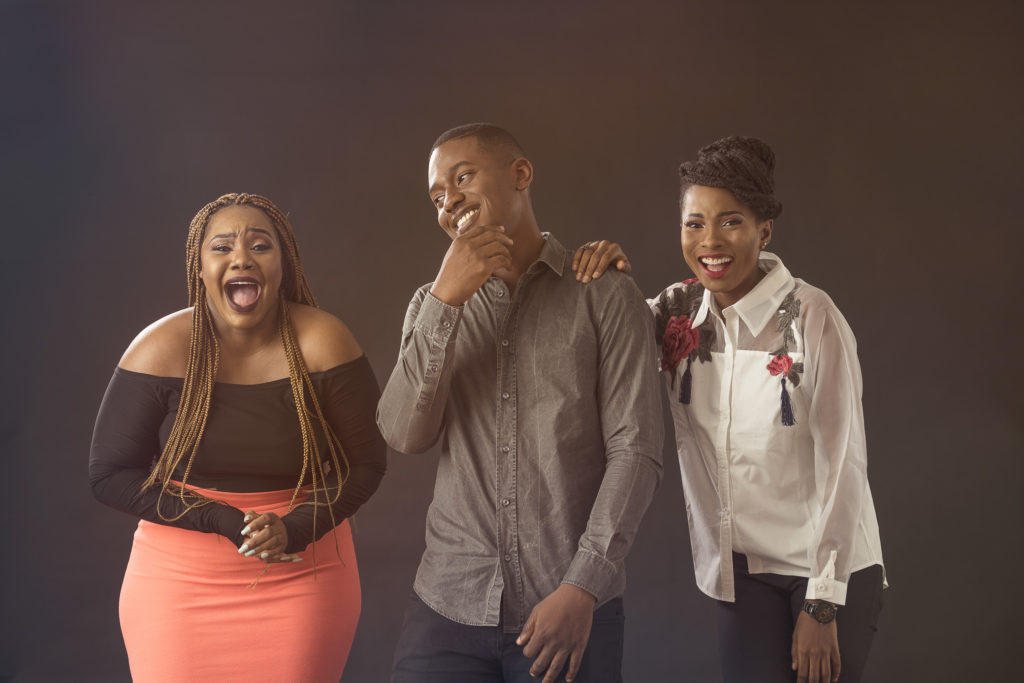 Berthed on the concept of responsible sexual behaviour and tolerance, the show will see these three actors star in roles that showcase issues surrounding the lives of vibrant youths in the Nigerian society. The series will focus on a host of issues that affect African millennials, including: family planning, contraception, HIV prevention & desensitisation, sexual education and the incidence of gender based violence,

Speaking on the new season, Timini Egbuson, who starred in the new wave-making movie, ‘Isoken’, states,

“It’s exciting to return to the set of MTV Shuga in Nigeria. It was a delight working on the last season that was shot in Lagos, and I can’t wait to see where the story takes us this time. The show is not only entertaining but it is enlightening and educating. Plus, I get to work with great people like Sharon and Jemima… Could it be any cooler?”

The past seasons have been broadcasted in over 61 countries across the world, showing on more than 179 channels and reaching over 720 million households.

The new season will be on TV screens in early 2018, while producers are set to kick start auditions in the coming weeks to select additional cast members.

New Music: Only You By Ric Hassani