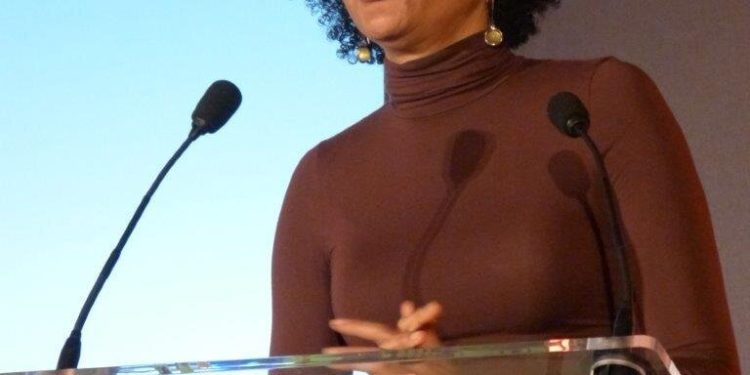 Which makes her become the first black woman to represent Newcastle.

Chi Onwurah, whose father is Nigerian, was born in Newscastle on the 12th of April, 1965.

Her parents had returned to Awka, Nigeria, when she was still a baby, but her mother moved back to Newcastle with her when she was two because of the Biafra war.

Her father stayed back to join the Biafran Army.

Trump sacked & lied against me to ...