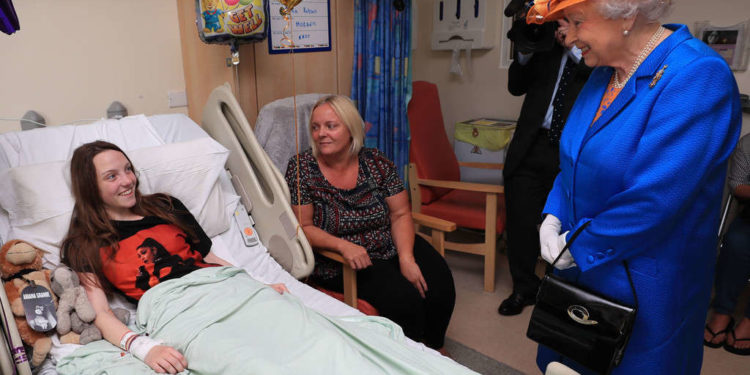 Queen Elizabeth II is really showing her support for the victims of the Manchester Arena attack the best way she can, as she met with young survivors of the deadly blast that killed 22 people after an Ariana Grande concert. 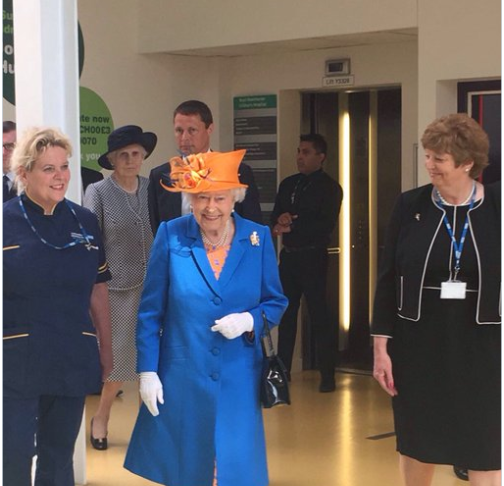 According to ABC News, the queen, wearing an orange hat and carrying a black clutch, arrived at Royal Manchester Children’s Hospital this morning after the U.K. held a national moment of silence for the victims of the blast.

The queen shook hands and mingled with nursing staff, pediatric doctors and surgeons treating the victims at the hospital. The 91-year-old also made the rounds in the individual hospital rooms, stopping to speak with 15-year-old Millie Robson and her mother, 14-year-old Evie Mills and her parents as well as 12-year-old Amy Barlow and her mother. 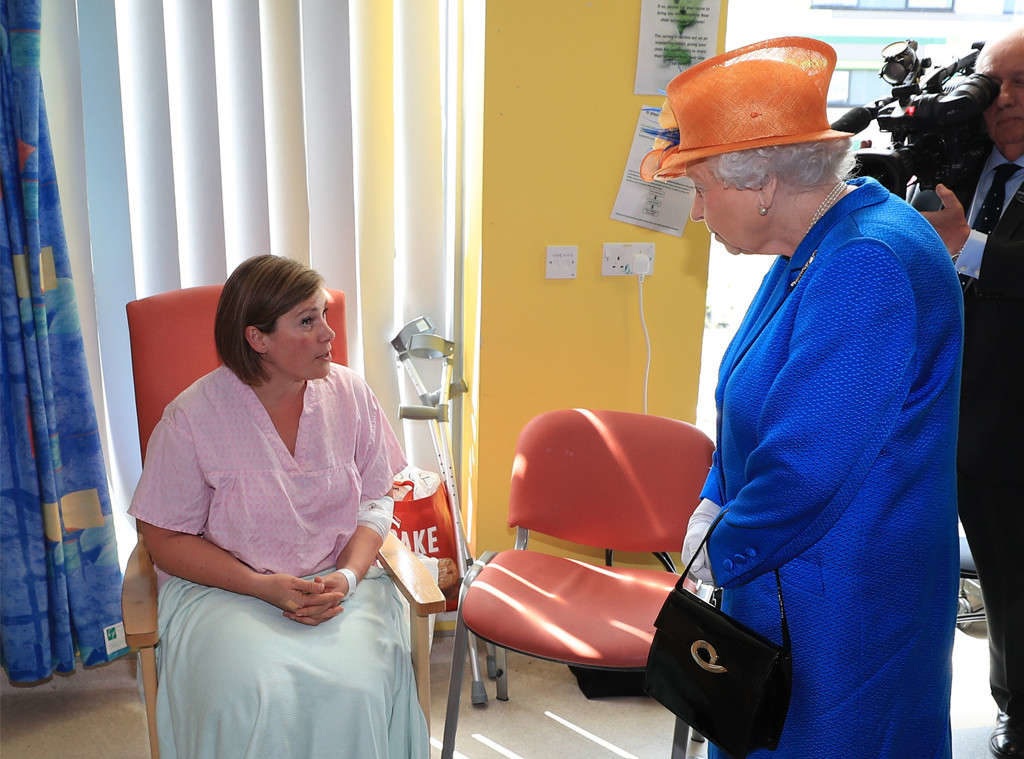 Following the bombing, the queen released a public statement acknowledging the collective shock the entire country is experiencing in the aftermath.

“I know I speak for everyone in expressing my deepest sympathy to all who have been affected by this dreadful event and especially to the families and friends of those who have died or were injured. I want to thank all the members of the emergency services, who have responded with such professionalism and care,” she said. “And I would like to express my admiration for the way the people of Manchester have responded, with humanity and compassion, to this act of barbarity.”

Debbie-Rise & Bassey are giving us a ...