Burglars break into the home of Scott Disick in Hidden Hills, Los Angeles

Burglars broke into into the LA mansion of Kourtney Kardashian’s baby daddy, Scott Disick, as he was celebrating his upcoming 34th birthday in Vegas. TMZ reports that the burglars broke in through a rear door of the home in Hidden Hills – a gated community in Los Angeles, California.

“Nobody was home at the time of the burglary as Scott was celebrating his 34th birthday in Vegas. It doesn’t seem coincidental that Scott was at a well-publicized gig in Vegas, hundreds of miles from his Hidden Hills home. Various people were posting pics and videos of Scott inside 1 Oak where he was celebrating his birthday. An hour later, his house was hit. 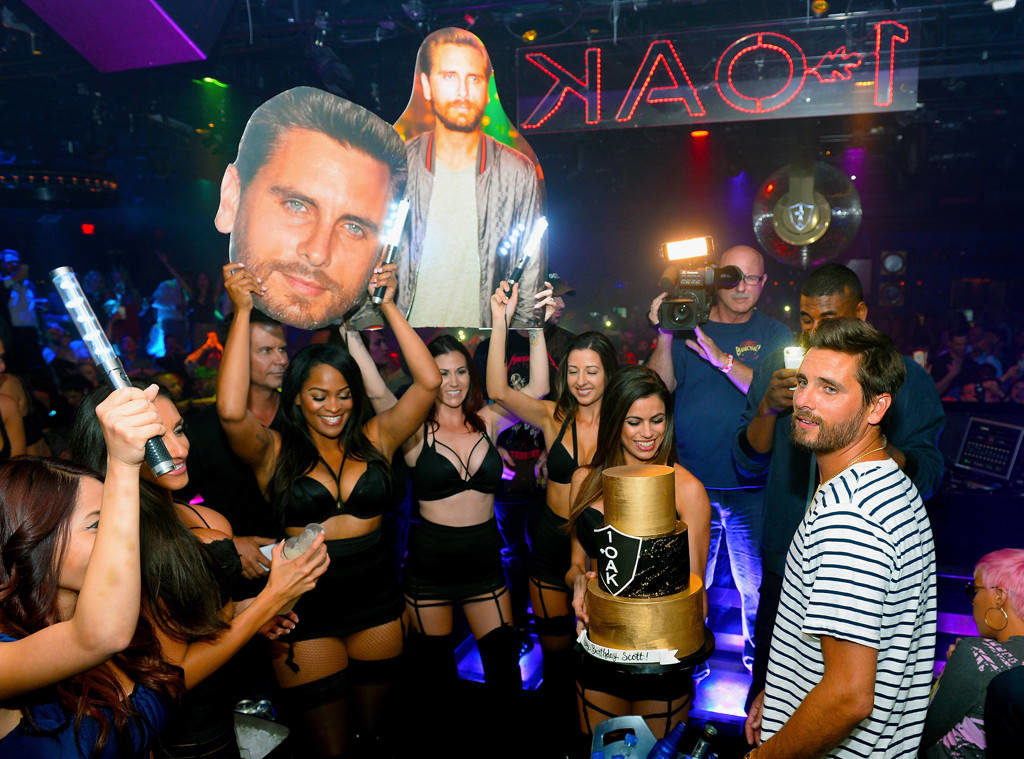 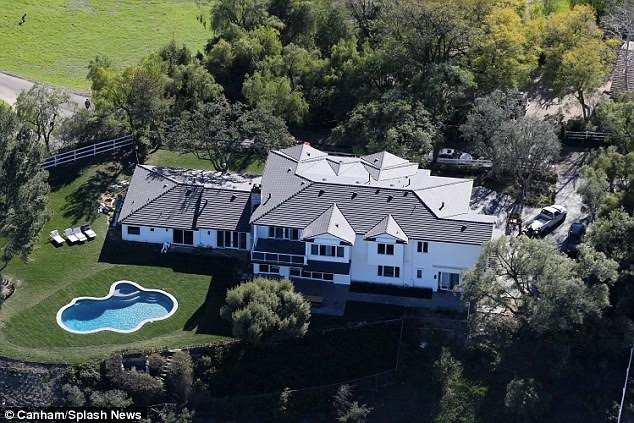 “It’s unclear what was taken or whether his burglar alarm was on. Neighbors around Scott’s home tell TMZ they did not hear an alarm go off during the burglary. We’re told there was police activity there up until at least 3 AM. Scott Disick is the latest celeb to get hit by burglars.”