She came into the music scene with a feature as the female voice in P-Square 2008 hit track “Do Me” and she became known for her strong vocals in many notable tunes such as M.I’s One Naira, Left For Good featuring Patoranking, Coco Baby featuring Diamond and her own signature tune, I wish.

She is the recipient of many awards and nominations and last year we saw Waje transform from a musician to a mentor, as she was one of the judges on the music show, The Voice Nigeria.

Waje talks about her personal life, new album which is set to drop before August, taking advice from her now 18-year-old daughter and taking her performance to the next level. 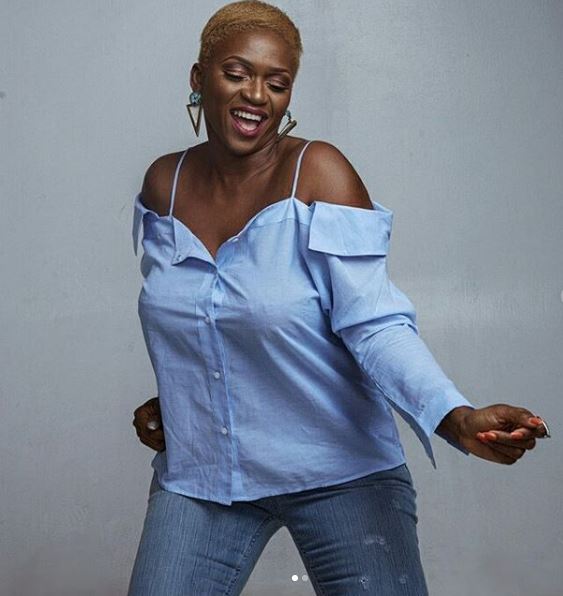 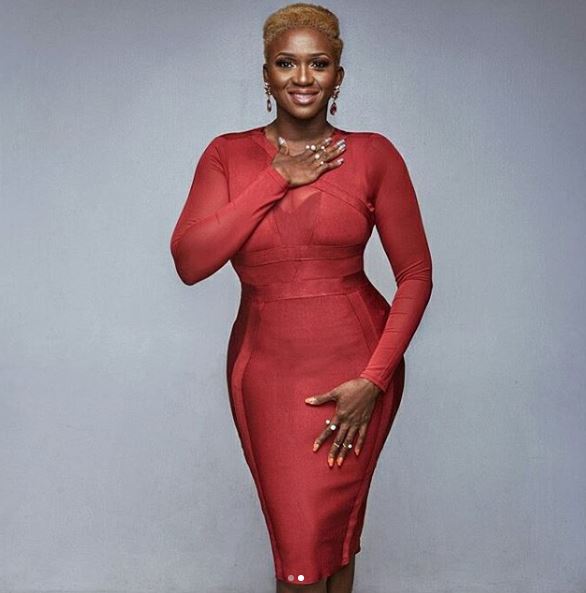 Emmanuel Macron sworn in as President of ...

“I’m In Competition With NOBODY. The Boss ...