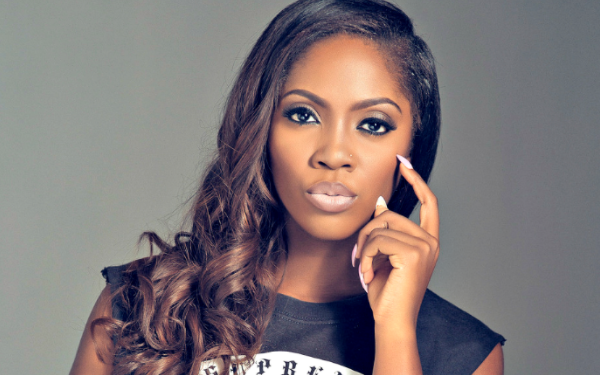 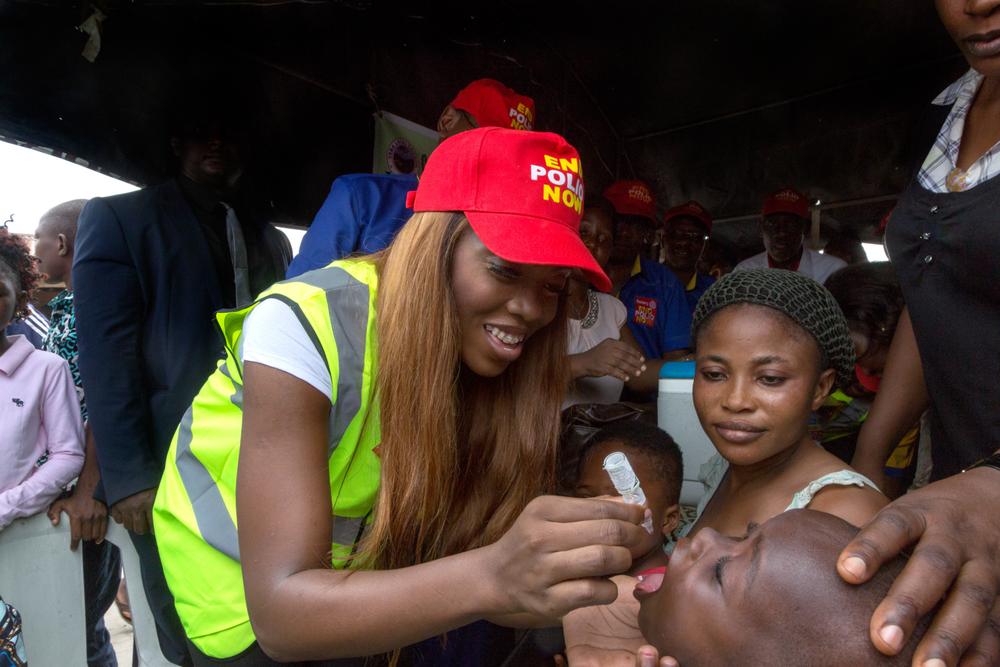 Tiwa join the Rotary’s ‘This Close’ public awareness campaign for polio eradication. A paralyzing and life altering disease, polio has become the second human disease ever to be eliminated worldwide after smallpox.

The mom of one will help Rotary achieve its goal of a polio-free world by raising awareness about the vaccine-preventable disease. Savage administered a vaccine to children in Lagos in late April. Nigeria regularly conducts mass immunization campaigns to vaccinate every child under the age of five in the country.

Her involvement in the campaign will raise important awareness that will help ensure the outbreak is stopped. Speaking on her involvement, she said:

”This is a cause that hits close to home for me, not only as a mother of a small child, but as a proud Nigerian, whose country has been battling this disease for many years.”