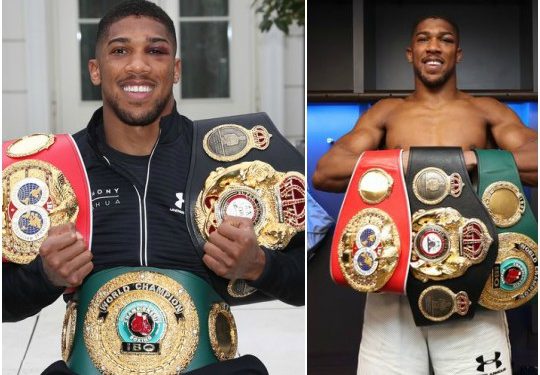 The Minister of Information and Culture, Alhaji Lai Mohammed on Tuesday in Lagos disclosed that the Federal Government will invite the newly crowned unified World Heavyweight Boxing Champion, Anthony Joshua, to Nigeria.

He said the government had congratulated Joshua, who recently defeated Ukranian Wladimir Klitschko to become the unified World Heavyweight Champion.

The minister said Nigeria is proud to be associated with the new champion, whose Nigerian heritage he has publicly acknowledged.

Joshua, 27, was born in Watford to a Nigerian mother and British father of Nigerian and Irish descent. He made his professional debut in 2013 after spending some of his early years in Ijebu-Ode, Ogun State, before returning to the UK to join Kings Langley Secondary School.

The Internet is going frenzy over Wendy ...