Anthony Joshua to have stadium and street named after him in Sagamu, Nigeria 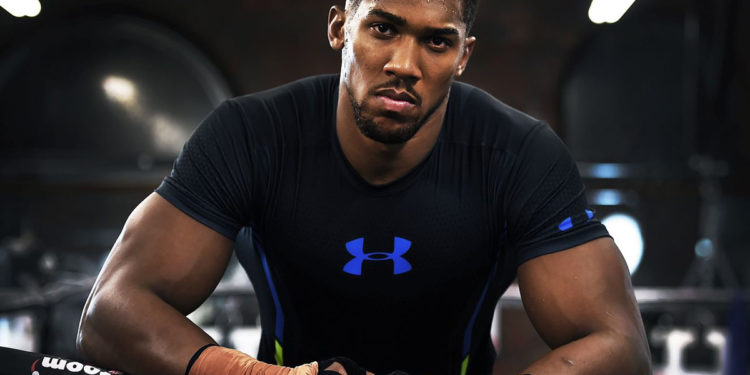 Anthony Joshua is set to have a stadium named after him in Nigeria.

The Sagamu International Stadium is set to honour Anthony Joshua following his 11th round stoppage of Wladimir Klitschko at Wembley on Saturday night. 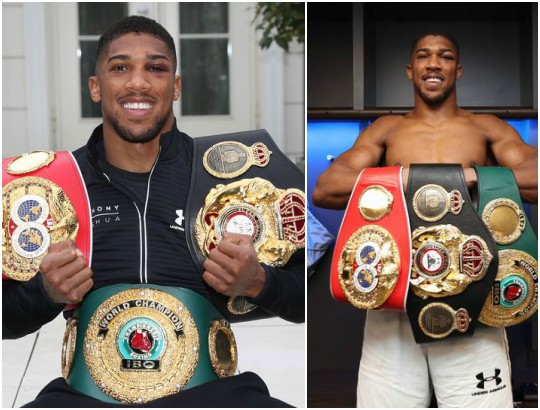 Yinka Mafe, the majority leader of the State House of Assembly in the Ogun State government in Nigeria, was among those who watched Joshua’s win in an open air viewing event.

Joshua’s parents hail from the Ogun State region of Nigeria. According to ESPN , Mafe has vowed to rename the stadium after Joshua, while the popular Cinema Street will also bear his name.
Joshua’s great grandfather, Omo-Oba Daniel Adebambo Joshua, built the cinema that sits on the road during the 1950s.

“We are proud of what he has achieved as a son of Sagamu, and we will be happy to do our own little bit to show our appreciation and support for him,” Mafe said.

Funke Akindele Set to Bare it all ...