Kante Can Run For 11 Players – Pogba 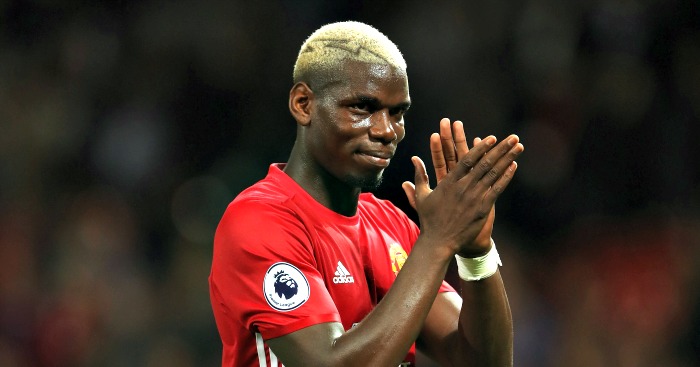 Manchester United expensve midifielder, Paul Pogba, has hailed Chelsea’s N’Golo Kante as a “big player” and says his compatriot can “run for 11 players”. 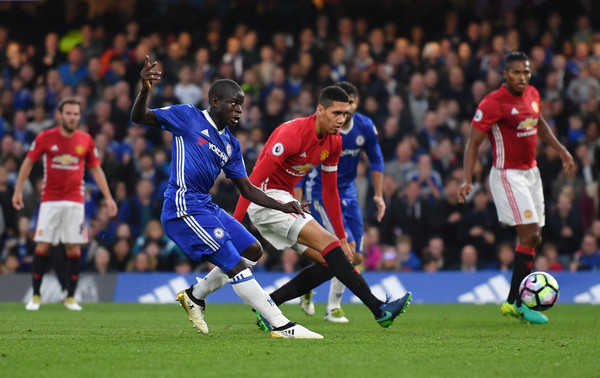 Chelsea’s N’Golo Kante in blue, has now scored against Man United in their last two meetings

Pogba believes Kante has played an important role in Antonio Conte’s team, as they continue their march towards the title.

“Everybody knows that N’Golo Kante can run for 11 players – that’s his best quality,” Pogba told MUTV.

“He’s one of the biggest players for Chelsea. He makes the difference because, to be honest, when you see when they lose the ball, he will lose the ball three times and win the ball back four times!

Ruggedman: Why I’m Still Single At 41

I Am Quitting Music – Mr Eazi