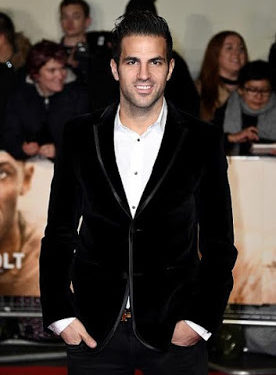 Chelsea star midfielder Cesc Fabregas has announced a new addition to his family.

The Spanish international announced to the world the birth of his third child Leonardo Fàbregas Semaan. 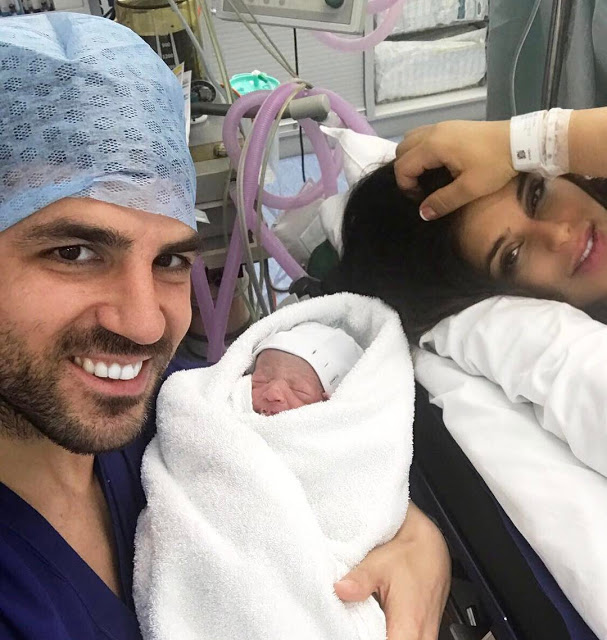