Queen Elizabeth II is one person that can be described as “private public figure.” She has been on the throne for 65 but rarely speaks about herself and never speak to the media. Here are 10 fascinating things you never know about the monarch. 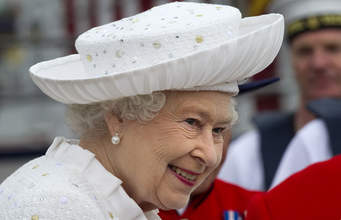