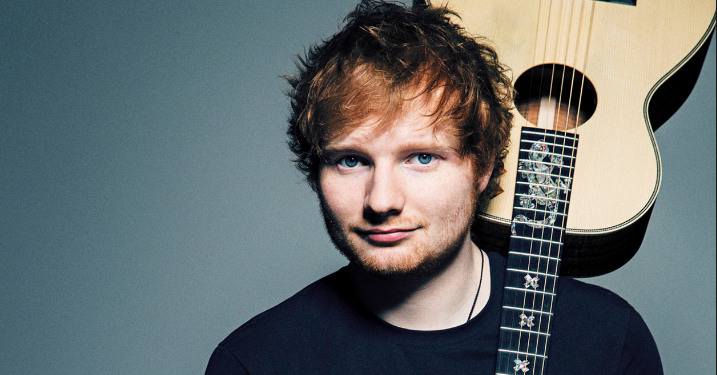 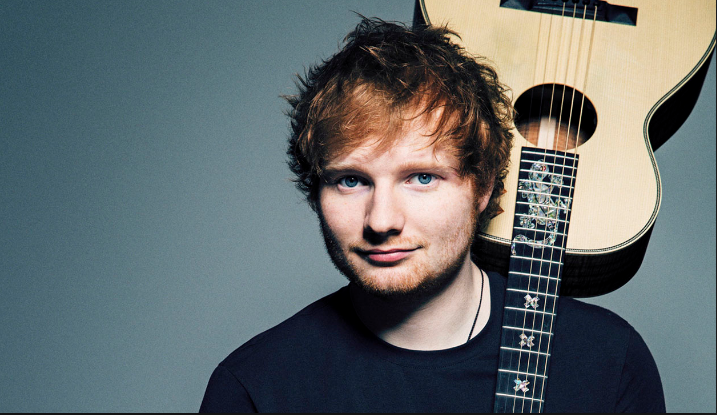 Ed Sheeran saved the lives of a group of homeless street boys during his trip to Liberia.

The singer visited one of the dangerous slums in Liberia and had a connection with some of the kids.The British charity organisation, Comic Relief confirmed that the children Ed Sheeran reached out to are now safe.

Ed Sheeran met a young boy named JD, who was surviving on the streets of Monrovia, nurtured both the simple dream of being able to go to school and the ambition to be President. The singer conversed with him and learnt about JD’s horrendous ordeal at the hands of men and older boys on the street, Ed insisted on ensuring the child was safe ‘no matter what the cost’.

In a statement released after the show went aired on Friday night, the organisation revealed that they have managed to raise £71,308,475 on Friday night alone to help people in poverty around the globe.