Beyonce reportedly told guests at a pre-Oscars party on Saturday night (25th Feb) that she and husband Jay Z will find out the gender of their twins in two weeks’ time. 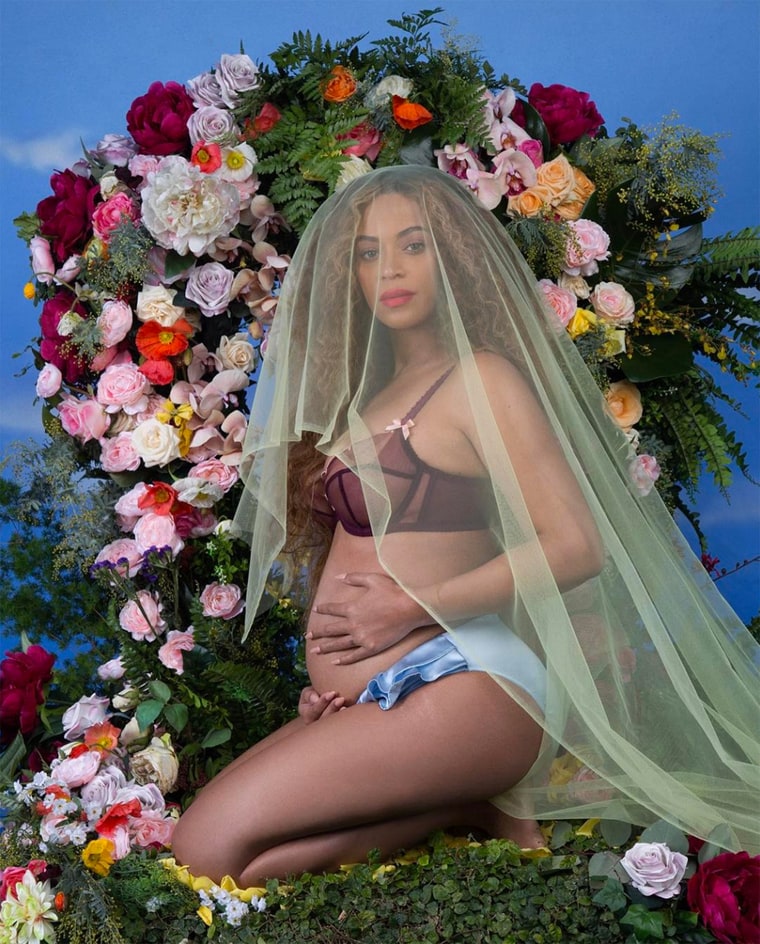 The superstar couple revealed earlier this month that they are expecting two bundles of joy to join sister Blue Ivy, five. And it seems the excitement about the impending arrivals is all the Formation star could talk about as she and her spouse attended movie mogul Harvey Weinstein’s bash at the Montage in Beverly Hills.

A source at the party told the New York Post’s gossip column Page Six that “Beyonce was telling people they’ll know the genders of the babies in two weeks.”

While the couple were happy to announce Beyonce’s pregnancy, they have remained coy about her actual due date. However, this news, combined with the sight of the singer’s growing bump, has led fans to speculate about when the new baby will arrive.

The gender of an unborn baby can usually be found out between 16 and 20 weeks – with many people discovering whether they are having a boy or a girl at the 20 week scan.

If that’s the case, Beyonce is approximately 18 weeks pregnant, which puts her expected due date at the end of July (17).

After chatting to guests following a late arrival to the Weinstein party, Beyonce then spent the evening.

Big Brother Naija – Photos From The ...