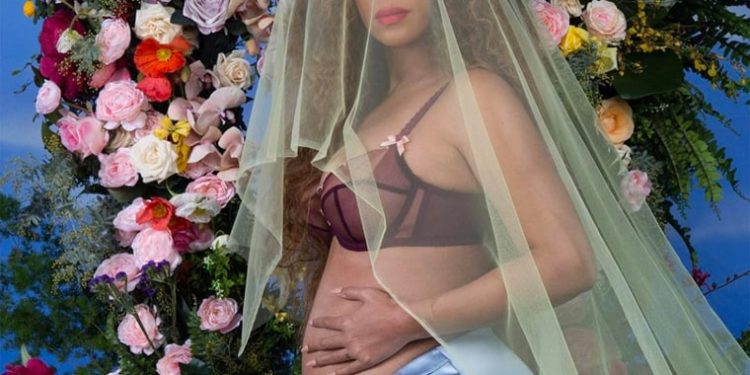 Beyonce will not be joining the headliners at the Coachella music festival this April, after she was advised to pull out of the gig by her medical team.

The singer was set to headline the Saturday night show of the 18th annual festival, which takes place over two weeks at the Empire Polo Club in Indio, California, in mid-April. But her doctors suggested she needed to “keep a less rigorous schedule”, according to Associated Press. She will now perform in 2018.

“Following the advice of her doctors to keep a less rigorous schedule in the coming months, Beyoncé has made the decision to forgo performing at the 2017 Coachella Valley Music and Arts Festival,” the statement read.

“However, Goldenvoice and Parkwood are pleased to confirm that she will be a headliner at the 2018 festival. Thank you for your understanding.”

The former Destiny’s Child star was unveiled as a headliner in January and then announced she was pregnant with twins via an Instagram post, which went viral in February.

Solar Eclipse to Occur in Nigeria in ...