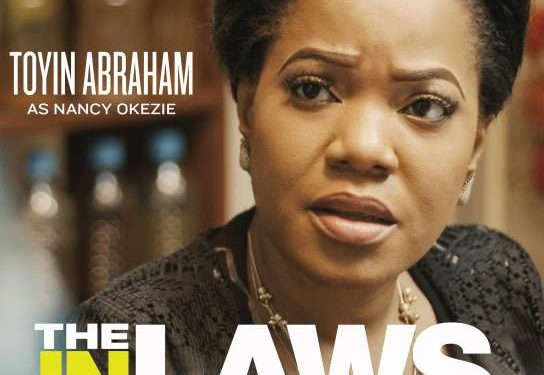 Charles Uwagbai has released the official trailer for his upcoming movie, “The In-Laws.” 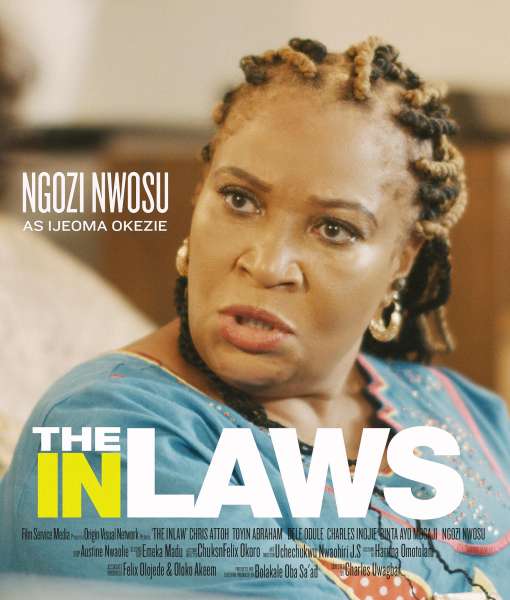 In “The In-Laws,” an old-school, lawyer’s daughter is set to marry a retired policeman’s son. However, their parents’ deep suspicion and disapproval turn the lovebirds into strange bedfellows. 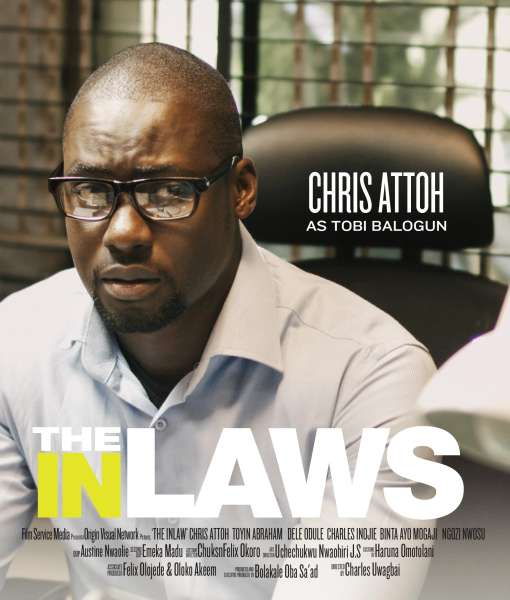 Tobi Balogun, a 35-year-old Doctor, and son to Rtd. Police Sergeant, Abu Balogun, is in love, and ready to marry Nancy Okezie, daughter of Donald Okezie, a retired magistrate. However, trouble starts after they secretly get engaged, and introduce each other to their families. 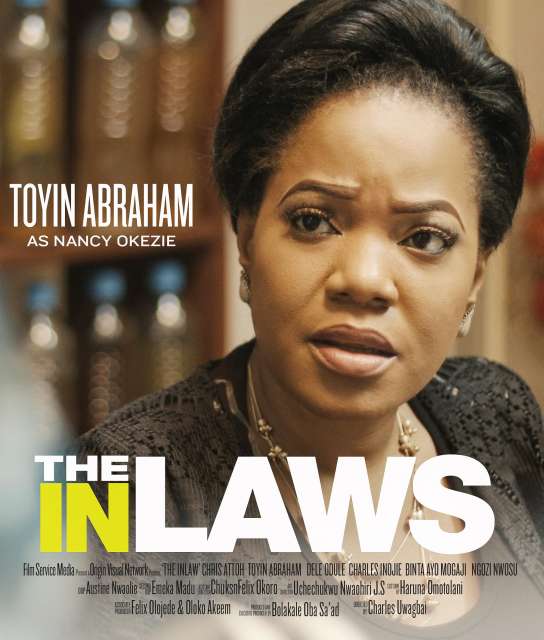