“She is the biggest African chic in the world in the world. She’s huge. She’s like the African Rihanna,” the rap mogul said of Tiwa to the radio hosts, and this was corroborated by Remy Ma herself. 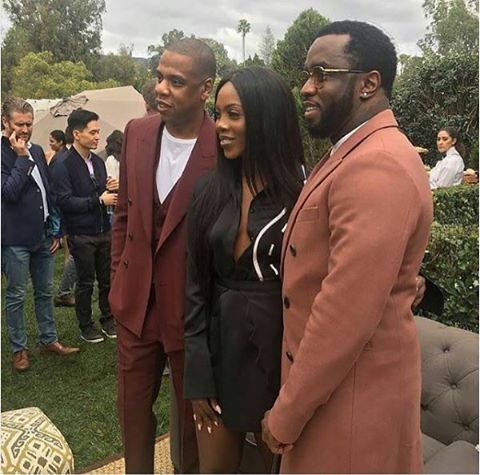 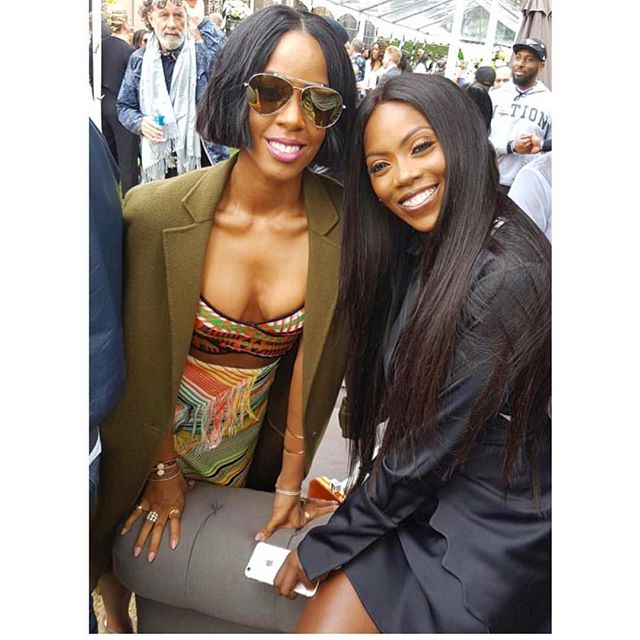 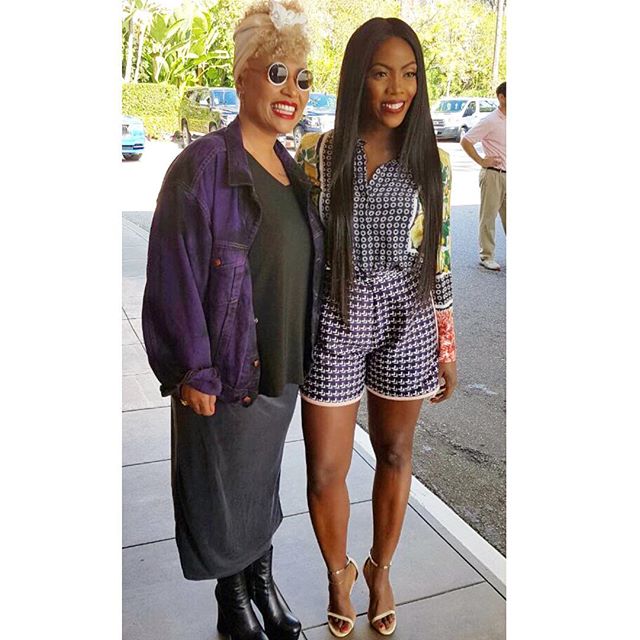 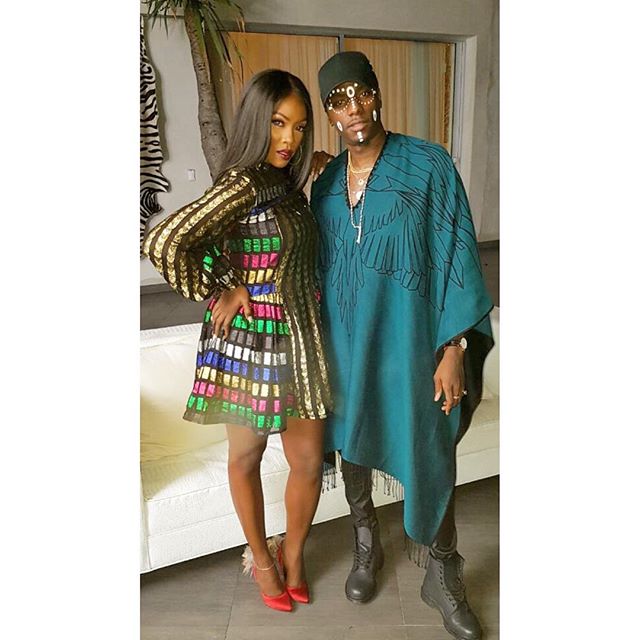 Recall Tiwa Savage hung out with the big mics in the US music industry at the Roc Nation pre-Grammy brunch held last weekend in Los Angeles ; an event also attended by top acts including Fat Joe, Remy Ma, and Sean ‘Diddy’ Combs, the mother-of-one has been proven to be the most popular female artiste on African continent.