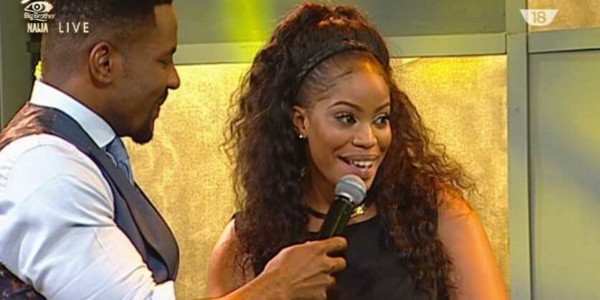 On Big brother naija Day 22, after the surprise visit from Falz, the housemates were given a task to finish a roll of toiletries and the person who finds the hidden treasure becomes the new head of house for week four.

Remember Big brother introduced two new housemates at the eviction show for week three. Their job is to disrupt what looks normal in the house.

#BBNaija And one of the fake housemates introduced yesterday Ese becomes the head of house. Looks staged tho ? What do you think? #olorisupergal #osg #osglife

Our opinion on this is that, this is a planned work between the organizers of the show and Biggie. Ese has not spent up to 24 hours in the house and she is the new head of house. Other housemates who are in the game for the money feel cheated especially Thin Tall Tony, Bally and Bisola. Who is Ese in the context? Her job has started so we hope she delivers.