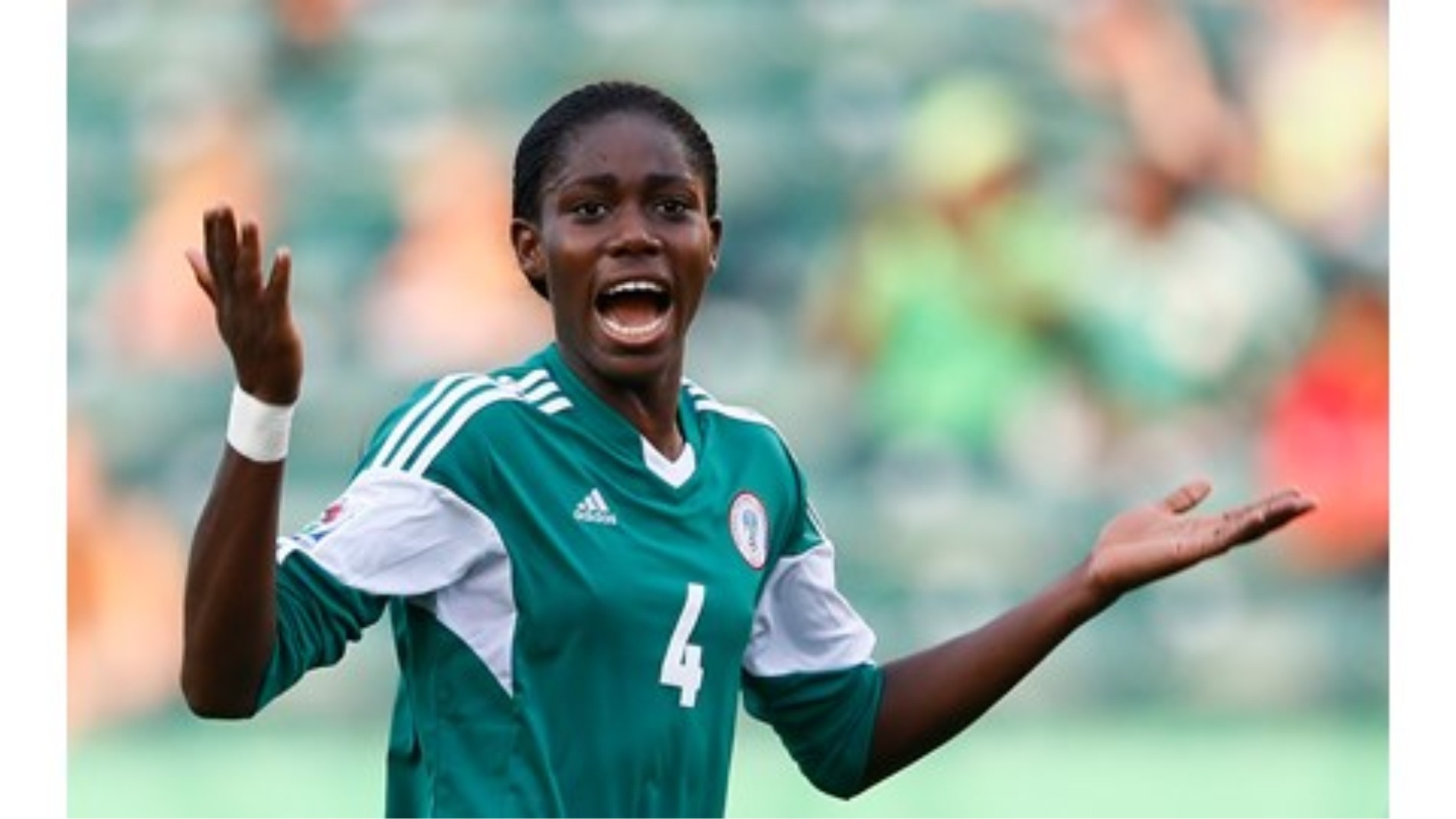 Asisat reportedly failed to report for pre-season training with the English club, prompting speculations she was set to move.

Oshoala, who signed for Arsenal Ladies in January 2016, will reportedly earn four times as more as she did in England.