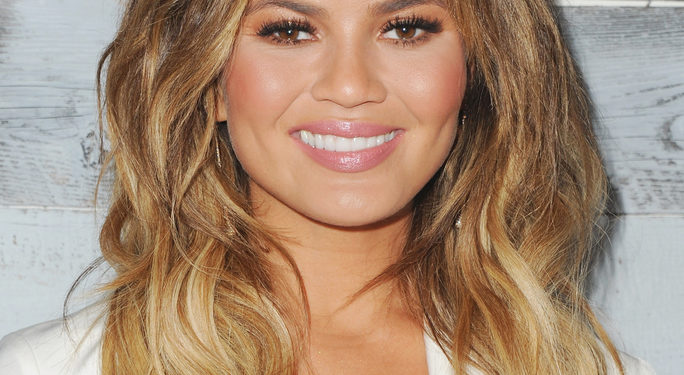 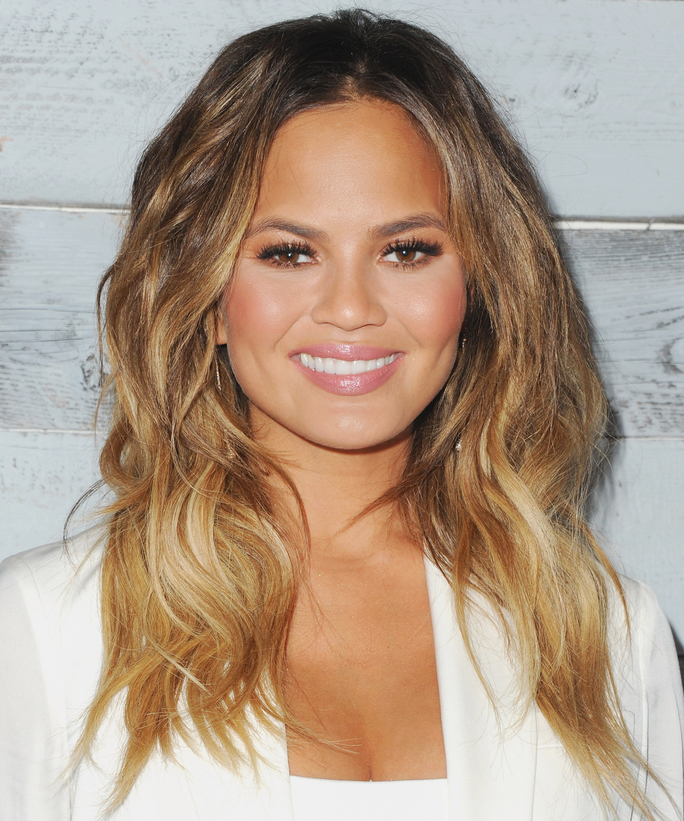 Chrissy Teigen was involved in a hit and run accident at 7:30 p.m. local time in Hollywood on Tuesday evening.

According to Law enforcement agents, the supermodel was the passenger of the vehicle that was hit. She ultimately sustained no injuries. An unnamed suspect was arrested by Hollywood division on misdemeanor hit and run.

Earlier in the day, Chrissy appeared to be in great spirits on Snapchat where she shared a throwback photo of herself.

Gigi Hadid Is Getting Her Very Own ...