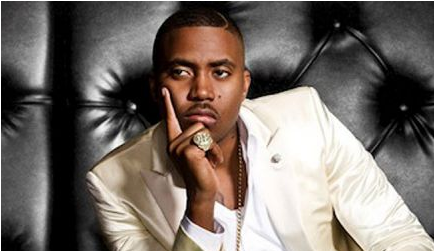 American Rapper Nas, who some Nigerians do refer as Nasiru omo Ibadan?, is to become the subject of a new U.S. TV drama charting his rise to fame according to contactmusic as picked from deadline.com.

The pilot for the series, which will be directed by Rush filmmaker Jonathan Levine and is likely to be executive produced by Nas himself, will reportedly focus on his years in New York city in the 1990s.