How Raf Simons Became the Biggest Cult Icon in Menswear 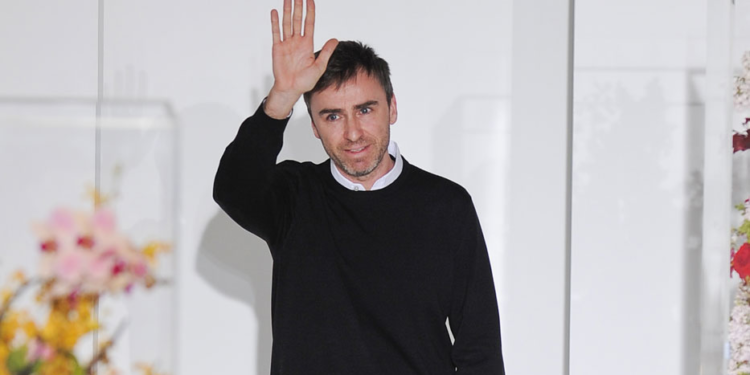 Ever since Raf Simons became the creative director for Luxury House Dior, the Belgian designer became a household name. Woman adore him, but for his male disciples, he means something more different. For many men, Raf Simons epitomizes what we talk about when we talk about “fashion,” and for this reason, he’s become an almost godlike figure among menswear fans around the world.

Ever since he was appointed the creative director of Dior in 2012 — following a seven-year stint at the minimalist, Milan-based label Jil Sander — Simons has been the reluctant center of attention as more and more people have been sucked into the orbit of his galaxy. And now, with his eponymous label making its stateside runway debut at New York Fashion Week: Men’s (with his hotly anticipated debut for Calvin Klein following just days after), Simons is at yet another pivotal point in his career.