Chioma is not happy with actor Gideon Okeke, for blasting veteran actor, Chinwetalu Agu on Instagram because of the vulgar words he uses in his movies. See her tweets to his opinion below; 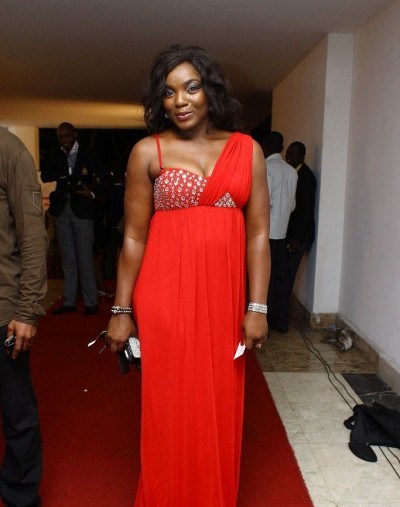 How dare you insult an older talent on social media all in the bid to sound intelligent and all knowing? HOW DARE YOU ???!

I DO NOT like to see or hear small children disrespect elders ( whether by age or craft ) all in the name of social media …. #WhatRubbish

You really thing what you have done is right? #WhatRubbish

Nollywood actor Gideon Okeke took to his Instagram page to bash veteran actor Chiwetalu Agu for his incessant use of vulgar slangs in his movies. According to Gideon, Chinwetalu Agu’s vulgarity is no longer funny as young kids also watch his movies. He also came after directors and producers who give Chinwetalu Agu the freedom to use those slangs in movies.

Gideon Okeke responds to her tweets.

@Omakpotha morning! I see ur retorts. Isn’t it more curious we don’t see how we may’ve been consistently insulted as audiences by 1 act?

@Omakpotha “iberibe” might be worrying me but the Man U call an “Elder” hasn’t shown regard for his audience. He shud remotely care.

@Omakpotha this is a classic case of a woman in a bad and violent relationship. Go! She say “to where”? Hurt but don’t know it.