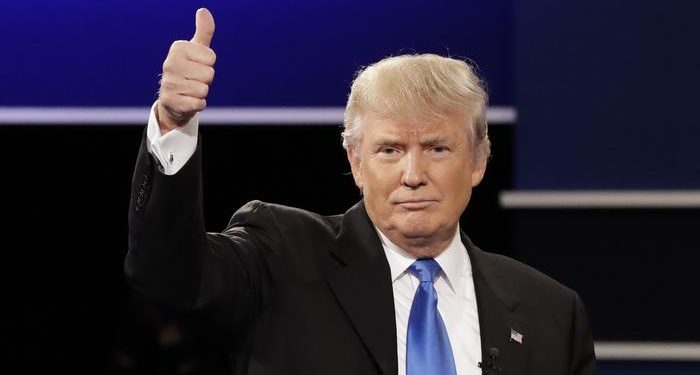 US outgoing vice president Joe Biden has publicly declared that Donald Trump needs to “grow up” as he criticised the president-elect’s attacks on the US intelligence community.

In a damning interview on PBS NewsHour, the outgoing vice president told the businessman: “Grow up, Donald. Grow up. Time to be an adult. You’re president. You’ve got to do something. Show us what you have.”

He added it was “worrisome” that Trump, who takes power in two weeks, was still questioning the intelligence agencies’ “overwhelming consensus” that Russia deliberately meddled in the US presidential election by hacking Democratic computers.

“For a president not to have confidence in, not to be prepared to listen to, the myriad intelligence agencies, from defence intelligence to the CIA, is absolutely mindless,” he said.

“The idea that you may know more than the intelligence community knows – it’s like saying, ‘I know more about physics than my professor. I didn’t read the book, I just know I know more.'”

This is not the first time he has rounded on the Republican; the pair often clashed during the election campaign, particularly after a tape emerged of Trump talking about groping women, which the vice president said was “a textbook definition of sexual assault.