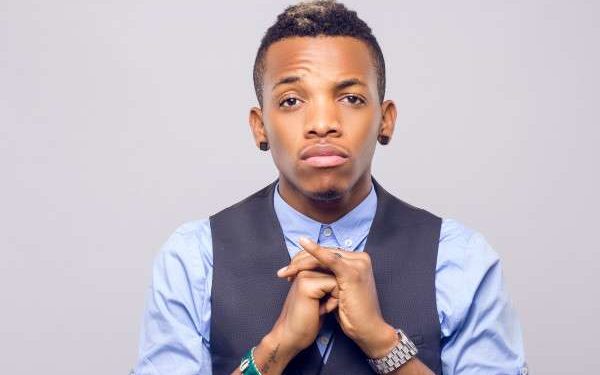 Tekno has revealed that he will soon be dropping his debut album under a new management.

Multiple award winning singer, Tekno revealed in his new year message that Paul Okoye, the boss of Upfront and Personal who was solely responsible for his Sony Music record deal has purchased a 50% share in his new label.

Tekno thanked his fans, family, DJ’s as well as radio stations for giving him a splendid 2016 while curiously leaving out the name of his label or its owner, Ubi Franklin from his list. 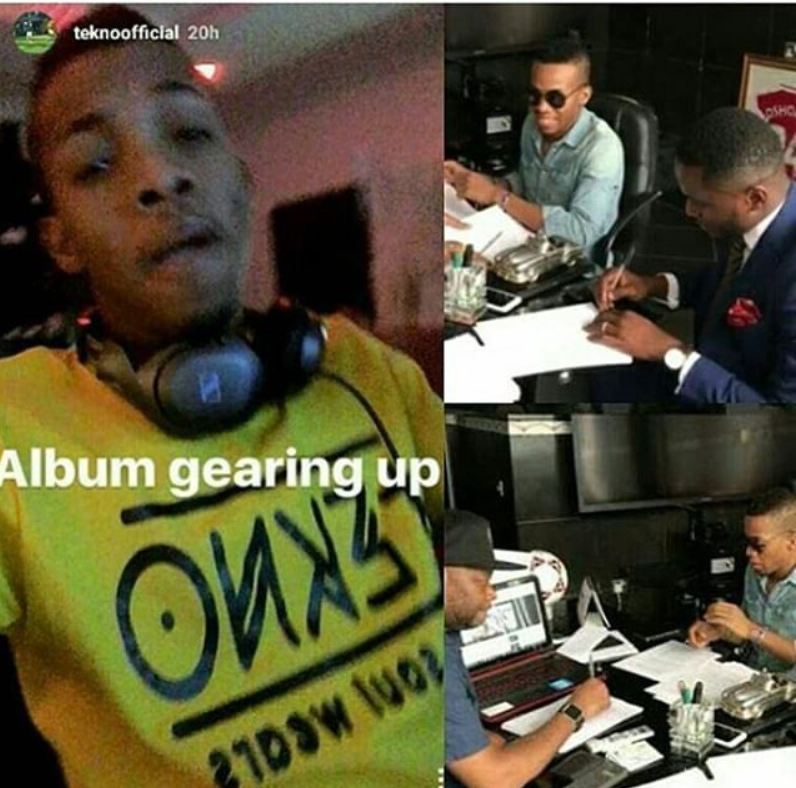 Tekno with a snap on gram announced that he will be dropping his debut album this year.

Tekno got nominated for an award last year which he considered below his career status. The ‘Pana’ singer was only eligible for the award cause he was yet to drop a single album.

It is still unconfirmed if Tekno will be dropping his upcoming album with TripleMG or his new label with new partner, Paul Okoye.